Google is the last OEM one can expect to resort to shady behavior. However, their recent actions speak otherwise.

There were previously a ton of reports from Google Pixel 4a and 4a 5G users about touch issues that began right after the Android 11 update in September last year. Such complaints have only continued ever since. 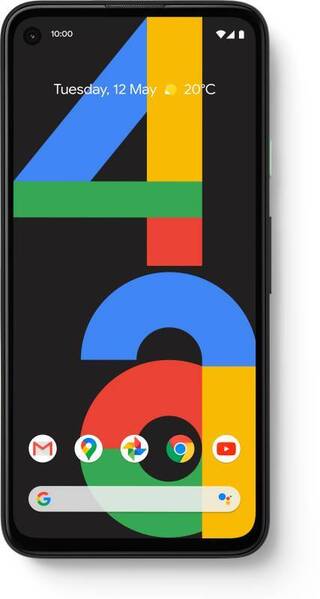 For a recap, users stated that scrolling through apps felt difficult and triggered ghost touches. And navigation and keyboard gestures would get unresponsive or erratic from time to time.

Following a horde of complaints, Google sort of addressed the issue with a bug-fixing update back in October. But the December security update seemingly undid what had been fixed as complaints saw a huge spike immediately after its rollout.

Fast forward to now, and even after promising a fix, nothing has changed with the latest January security patch.

As more and more inquiries started flowing in subsequently, Google once again revealed that they are working on fixing the issue and will address it with the next security patch that will land in February.

If you want to delve further into the aforementioned story in detail, then be sure to give our previous article about the same a read.

However, as if the delays weren’t enough, Google has now mysteriously deleted the thread where the majority of the discussion was taking place. This is extremely odd considering that they were purportedly on the verge of solving the matter. In other words, they just did not have any reason to do this, even in their best interests.

Subsequently, perplexed users took to Reddit to continue to voice their frustration with Google about the matter. And while no one was able to pinpoint an exact reason for the deletion, a user did make an interesting point. The last time I checked your post, when the link was active a couple of days ago, there were a handful of posters who were being kinda abusive to the Google Product Experts who were trying to make suggestions. I wonder if Google pulled plug because of that?
Source

The above does sound sensible but doesn’t really explain much as locking the thread was clearly a better option in this case. Google forums are full of such threads and it’s nonsensical to treat the Pixel 4a touchscreen issues thread any differently.

So what is the implication of all this? Well, not much should change hopefully, and the fix should roll out with the February security update as promised.

However, there is a slight chance of the Pixel 4a touchscreen issues either being hardware-related or unfixable due to which Google decided to sweep the matter under the rug.

This possibility seems far-fetched though considering the fact that almost every user agrees that they only began to face such issues following either the Android 11 update or the December security patch.

This in turn means that the issue is most likely a software one, and hence, nothing that can’t be fixed.

For now, if you wish, you can simply open up another thread to continue putting pressure on Google to fix the issue as soon as possible without delaying it once again.

That said, if interested, be sure to check out our dedicated Android 11 bugs/issues tracker for further coverage on matters like these.