All good things come to an end and sadly the CNNgo app that has suddenly vanished without a trace from several Apple TV models worldwide is no exception.

The service was initially announced by CNN on September 30, 2014, and has garnered quite a lot of viewers ever since. It streams live CNN, on-demand shows, and short clips from CNN.com. 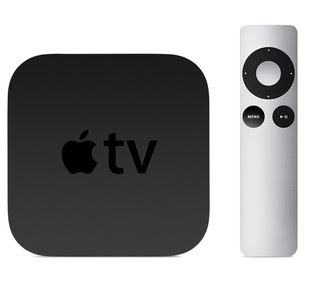 Not all Apple TVs are affected though. As per reports, CNN has only silently ended support for the 3rd Gen & earlier models.

Following this, there has been a slew of complaints from perplexed users enquiring as to why their CNN app has disappeared from their menu on Apple TV.

I was watching CNN until mid-day, powered down, then next time turned on TV, my appleTV did not have CNN any longer. It was not listed as an available channel, could not find it with search to add it back in, updated the software, restarted appleTV many times, but gone!
Source

CNN Go is GONE from Apple TV! Why? How do we get it back?
Source

While a reason for this decision was not really provided, it is pretty clear that the explanation is that Apple TV 2nd and 3rd generations have aged quite a bit. The former was launched over 10 years ago, back in 2010.

And this isn’t even the first time that a streaming service like CNNgo has decided to pull the plug on older Apple TV models as previously, HBO removed its HBO Now app from the second-gen and third-gen Apple TVs back in May 2020.

This makes sense as the Apple TV 2nd and 3rd generations run the aging Apple TV Software which is currently on version 7.6. By contrast, the newer Apple TV 4k runs the latest tvOS 14.3. 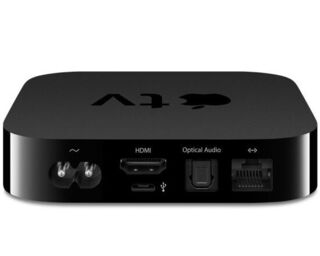 Services can only support older software so much and after a period of time, they simply no longer want to keep the legacy programming in place. Instead, they choose to focus their resources on something more current.

I spoke to an Apple TV rep today 1/7/2021 who confirmed that the CNN and NBS Sports Apps no longer work on Apple TV generation 3 and earlier devices.
Source

Hence, if users really want to continue watching their beloved shows, then it is finally time for an upgrade.

Well, this is odd. Quite a few Chromecast users report that the CNNgo app on Google TV has stopped working for them as well. The application simply force closes immediately after it is opened.

Same issue. New CwGTV. Everything good except for CNNgo, which shows the “gathering today’s news” screen and then exits…Tried restarts and reinstalls.
Source

Could this mean that CNNgo is being phased out from several devices at once? Or is it just a mere coincidence? We will continue tracking the matter and update this article accordingly. 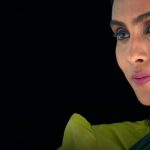