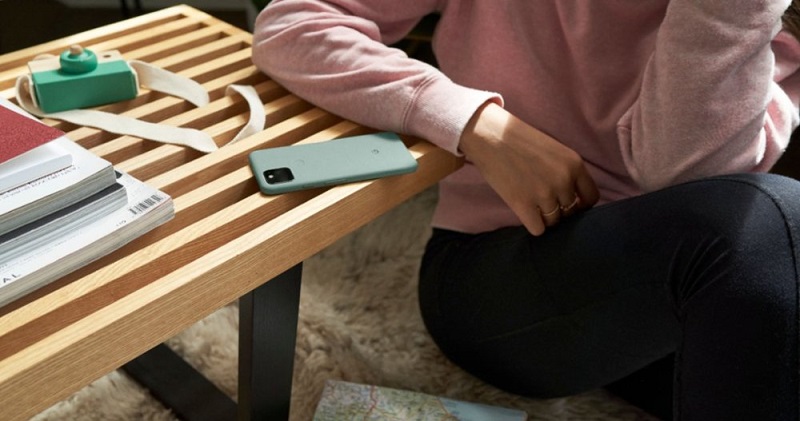 The Google Pixel 5 has a broken auto-rotation, at least for some users, wherein the auto-rotate functionality completely stops working, and no amount of rebooting or factory resetting solves the issue.

There have been plenty of complaints on the official Pixel Phone forums as well as Reddit regarding this.

Pixel 5 autorotate not working. Yesterday my auto-rotate completely stopped working. I’ve had no issues with this previously. I’ve tried rebooting multiple times but nothing is fixing this issue. Does anybody have any ideas on a fix for this?
Source

Anyone else having auto rotation issues on their Pixel 5? Often I run into the issue of the auto rotation not working. it’s pretty frustrating and I’m not really sure what could be the issue
Source

Now, auto-rotation is quite a crucial function. And with it broken, the device must feel pretty frustrating to use.

However, most users facing this issue not only have a broken auto-rotation but have almost every other sensor in a dead state too.

As evident from the image given above, every sensor present in the device is broken except for the camera and touch sensors.

The above source isn’t solitary though, as there are plenty of users with the same complaint as well.

I’m having the same issues since yesterday. Anything that relies on sensors, adaptive brightness, screen rotation, etc. has completely stopped working.
Source

To make matters worse, this malfunction may also be coupled with plenty of System UI crashes, since the system UI must rely on at least one of the broken sensors.

Furthermore, the problem does indeed appear to be hardware related. That is as if all your sensors have been rendered non-functional. Your best bet then would be to get a replacement if a factory reset did not make a difference, like this user has.

But what if you only have a faulty auto-rotation functionality? Well, there is good news. It seems that Google is aware of the matter and is already working on a fix.

It is unclear at this point if this means that Google is working on the auto-rotate issue alone or the broken sensors issue as well. Hopefully, it is both.

However, the matter should have been addressed in the December patch which does not seem to be the case as complaints have continued pouring in.

It is still some relief though, to see that Google is allegedly aware of the issue, and hence, affected users can still expect a fix at some point. Hopefully, that ‘point’ isn’t too far off, fingers crossed.

Also noteworthy is that OnePlus 8 and 8 Pro users faced similar issues recently. You can read all about it here.

With that being said, be sure to inform us about your experience with the auto-rotation issue on your Google Pixel 5 and how you solved it, if you indeed did, in the comments below.

While it sounds pretty vague and is not directed solely towards the Pixel 5, we sure hope that it helps with the issue to a certain extent. For more info on the update, you can visit this link. 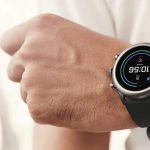