Almost all online services and apps offered by Google are suddenly down and have stopped working completely. Upon trying to access them, users are greeted with error messages.

According to reports, several users are complaining about it on Twitter and many other platforms. And going by those, the downtime does seem to be spread at a global level.

An outage of such a magnitude is extremely rare and hasn’t occurred in years with Google. The cause behind it is unknown as of now.

Moreover, as apparent from the official Google Workspace Status Dashboard, all Workspace apps are down too. This includes Google Keep, Google Calendar, and various office apps like Google Docs.

That being said, we will continue to update this article as and when new information flows in regarding the outage.

06:30 pm (IST): It appears that Google services are back online and should now be working for users all over the world. The company has also updated its official Workspace Status Dashboard to reflect that all services are running again. 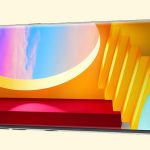 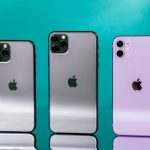