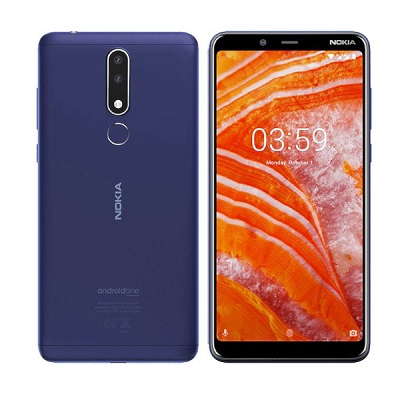 IST: 05:32 pm: Apparantely, an error slipped through via the Android 10 update for Nokia 3.1 Plus devices which prevents the devices from receiving over-the-air software updates as normal.

Fortunately, Nokia has acknowledged the problem via a post on its community forums and has also shared details on how the company is fixing it.

Users whose devices are on version 00WW_3_15H or 00WW_3_15H_SP01 are affected by the issue and must follow the steps provided by Nokia in order to resolve the problem.

1. Connect your Nokia 3.1 Plus to the internet. WiFi is preferable.
2. Your device will receive and install the update automatically.
3. Your device will restart itself as part of the installation.
4. When you next use your device, you are likely to see a notification about a failed update. However, on this occasion, that means the update was successful!
5. You do not need to press the “Try again” button.
6. The error notification may keep coming through while we our rolling out the fix to other devices. After the fix rollout period, these notifications will stop.

Nokia has even claimed that it will assist users who miss out on installing the OTA update by providing additional instructions.

As long as you connect your Nokia 3.1 Plus to the internet, your device should automatically receive the update. We will have to stop the OTA rollout eventually, but if you miss it, don’t worry. We’ll follow up with further instructions on how to resolve this issue in case you miss out on the OTA update.

While this is an unfortunate incident, it’s good to see Nokia step up and own its mistake rather than making users wait for an indefinite amount of time for a fix.