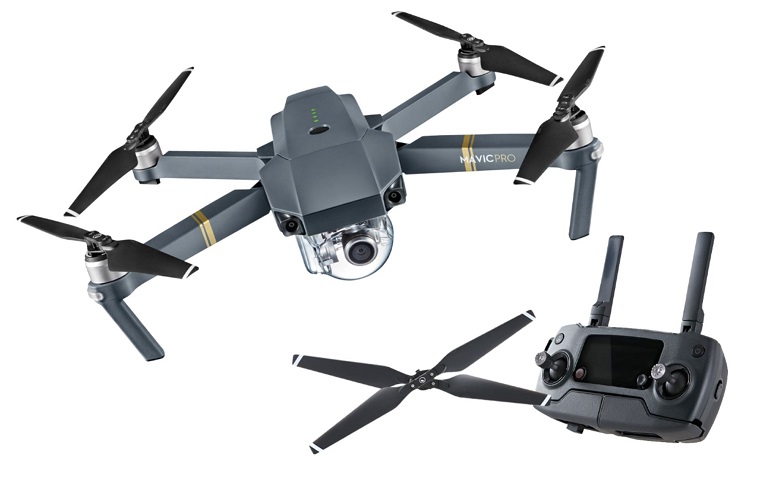 Android 11 is official and is already rolling out to a number of devices, both through official and unofficial channels.

As is often the case with any major update rollout, there are often glitches and compatibility issues. These, especially when trying to use apps that were built and tested on older versions of Android. Of course, Google tries to make the transition as seamless as possible for users and developers by making the SDK interoperable.

This means that more often than not, apps built for previous Android versions should work on new Android builds.

But that is not always the case, as users of the DJI GO 4 app have realised. For anyone with a DJI Drone, this app is incredibly useful for setting up, operating, and managing footage from the device and more.

It, therefore, gets very frustrating when things don’t quite work right. And that is the situation users have found themselves in.

When this was brought to the attention of DJI Support, below is the feedback.

Sorry for the inconvenience caused. The issue you reported is caused by the fact that the current DJI Ronin is not compatible with the newly launched official version of Android 11, which was released on September 9.

DJI, like other third-party software providers, is working hard to release an app version that is compatible with Android 11 as soon as possible to minimize the impact on your daily use. DJI Ronin is expected to have a version released on September 19 to support Android 11. 2/3

From the above excerpt, it is clear that the update was expected sometime on September 18 or 19 but that has since passed. DJI futher adds that they’re still waiting on the engineers.

We are sorry for the waiting, our engineers are still working on the DJI GO 4 app update on Android 11. Please wait for the update.
Source

It could only be a matter of time now before the app gets updated and as such, users are adviced to sit tight and await an update to the DJI GO 4 app on their Android 11-running devices.

We can only hope that DJI works in haste to push out this update as many drones remain grounded in the meantime. We shall update this story as soon as the said update drops. 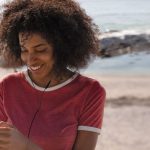