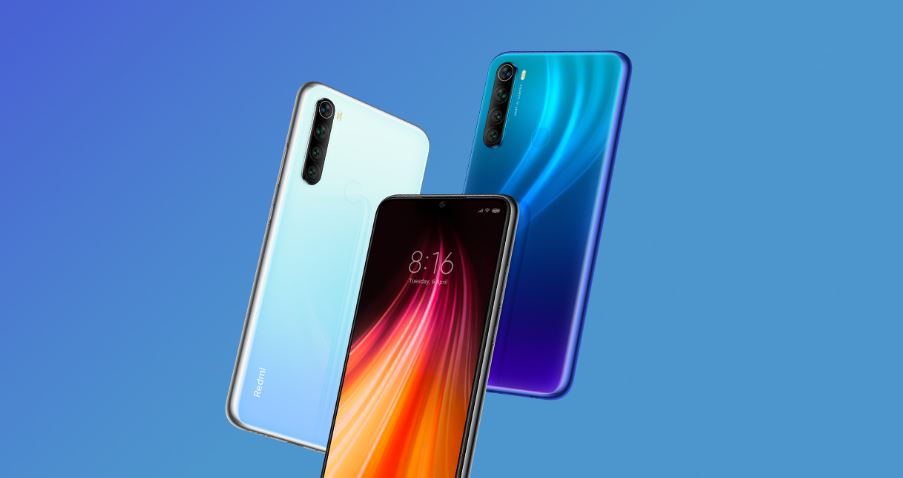 Xiaomi’s Redmi Note 8 remains a solid device for users in the market for an inexpensive device that won’t bog down performance-wise. This, despite being succeeded by the Redmi Note 9 series of devices.

The device is a favorite for users that are into gaming, owing in part to the aging, yet capable Snapdragon 665 chip. The device launched with Android 9 Pie out of the box with Xiaomi’s MIUI 11.

Android 10 and MIUI 12 have proved elusive for the Redmi Note 8 and we have detailed coverage of the current state of these updates for the Note 8 here. Most recently, we saw reports that this update was not imminent.

Despite this device running essentially the same firmware that it launched with, the user experience hasn’t been exactly smooth. Countless reports (1, 2, 3, 4, 5) on the community forums indicate that device users are experiencing slow Wi-Fi speeds.

From last week i facing this wi-fi issue very badly like i have 100mbps plan and from that i am getting 35 mbps speed(i am connected to 5ghz band) and even in 2.4 ghz band the speed is 10mbps.
And one more thing i am getting this issue in my phone only because other device are working flawlessly with getting a speed of 95mbps easily.
PLEASE HELP ME IN THIS. This issue has resulted in a less-than-pleasant experience, especially for users who are into online gaming on these devices.

It remains unclear which update brought about this issue but one thing is clear, users weren’t facing any issues on their Redmi Note 8 units initially.

If you’re among the affected users, there might be hope after all. According to a forum moderator, there is a potential workaround for this issue.

If you have internet speed problems with your cellphone, do these simple steps!

1. Slide the top screen and find these buttons: WI-FI, Bluetooth, Mobile Data, GPS, and Flight Mode
The idea is that the Bluetooth button should automatically turn on when you activate Flight Mode
2. Turn on the Redmi Note 8 WI-FI, Mobile Data, GPS, and deactivate the Bluetooth. When you turn on the Flight Mode, it (Bluetooth) should automatically turn on and after that, you turn Bluetooth and then Flight Mode off. Now just turn the WI-FI on and the internet speed should return to normal. Also, go test the internet speed to see if it really works!

If that doesn´t work, use these steps:
1. You shall turn off all buttons except Synchronize and Vibrate. After that, you turn on Flight Mode and, Bluetooth should turn on automatically. After that, turn the Bluetooth off then Flight Mode. Turn on the Redmi Note 8 WI-FI and finally, the internet speed should be back to normal.

While this issue has been widely reported by users of the Redmi Note 8, it seems to be affecting other devices such as the Redmi Note 8 Pro and Redmi Note 8T. As such, the above-shared workaround should work for affected users.

We can only hope that Xiaomi works in haste to rectify this issue as it greatly affects users who need to do things on their devices using the internet, most of all, online gamers. We shall continue to keep an eye on this and update as and when we get more details or a fix from Xiaomi.

You might therefore want to keep an eye on our dedicated Xiaomi section for these and many more Xiaomi stories.

IST 12:30 pm: Redmi Note 8 users may be disappointed to know that Xiaomi has released a new update for the device but it does not bring MIUI 12 or even Android 10 for that matter. It’s an MIUI 11-based August security update. More details here.

IST 12:12 pm: In the 56th edition of the MIUI weekly Bug report, Xiaomi says that some Wi-Fi issues have been addressed in the changes merged to the September 16 build and they continue to observe feedback.

Issue: Wi-Fi disconnects automatically.
Affected Device: Redmi Note 8.
Affected Version: V12.0.2.0.RCOMIXM.
Status: The current analysis is related to firmware roaming, and Sniffer log analysis is required.
The security center has been grayscale since the upgrade 9/16, and some wifi problems will be fixed, continue to observe the feedback‌‌.
Source 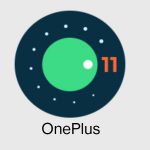