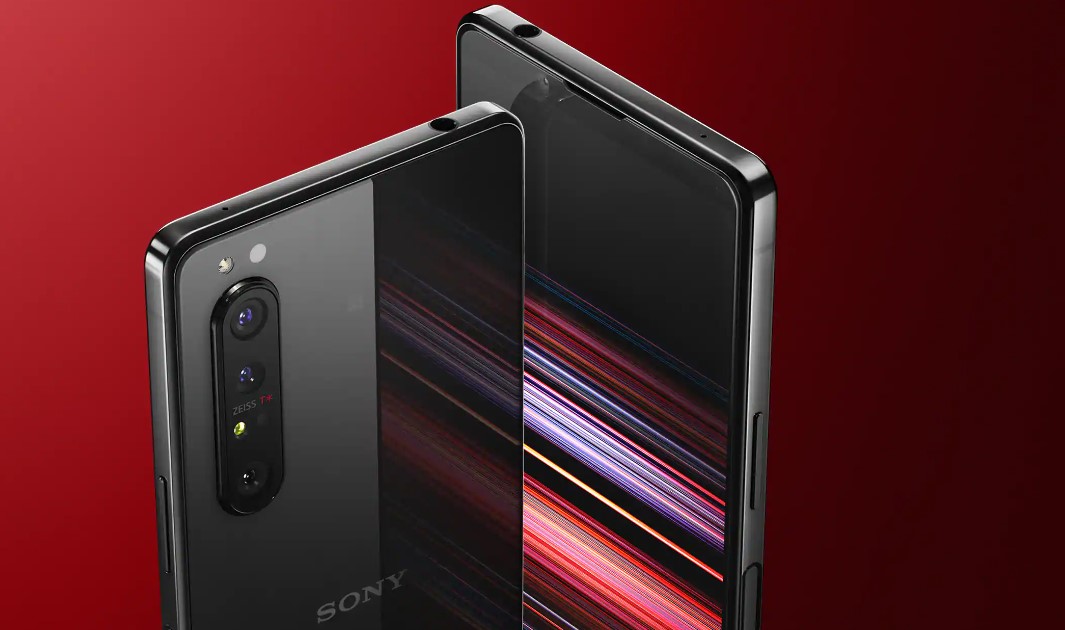 Google released Android 11 on September 9 for its Pixel devices and a few other major OEMs also rolled out Android 11-preview builds for their devices. As usual, the update will take a year or more to become available on all eligible devices from various Android vendors.

Speaking of which, we haven’t heard many details regarding the availability of Android 11 on Sony smartphones. More often than not, devices offered by Sony are last to get any major Android updates.

However, We’ve created a list of eligible devices that are expected to get the update based on past trends and update cycles. Of course, the list is by no means an official confirmation from the company thus we may see some changes. Nevertheless, a leak has surfaced on the Chinese social platform Weibo that shows an alleged list of devices from Sony that will be getting Android 11. We’ve added the details from the post on Weibo below which has been translated from Chinese:

As you can see the list includes devices the Xperia 5 II which is yet to be released. It’s uncertain why Sony would release a flagship smartphone with Android 10 on board when the stable Android 11 update is already live.

That said, we’d suggest taking this information with a grain of salt too. This is because the list also shows the Xperia L4 as “pending” even though Sony is yet to push the update to Android 10 for the device.

Furthermore, according to information shared on Twitter, Sony and TCL appear to be working on the Android 11 update for their devices. So if all goes well, Sony users with eligible devices should expect to see the update arrive soon.

We may just have to wait for an official statement from Sony on the availability of Android 11 for its devices. Meanwhile, stay tuned to our dedicated tracker to know everything regarding the rollout of Android 11 from major OEMs and carriers.

Max Weinbach has taken to Twitter to share a build fingerprint for the Sony Xperia 1 II Android 11 update. According to him, this is the final build. Thus we can expect to see the update roll out within the next few months.