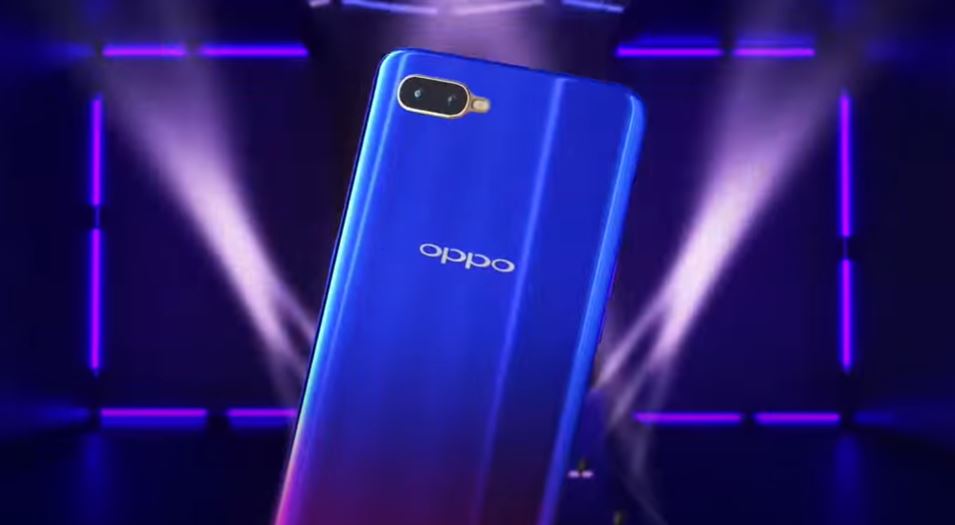 Oppo has provided all of its eligible devices with the Android 10-based ColorOS 7 update. However, things are a bit complicated with the Oppo K1 Android 10 update. It was reported earlier that the beta update early bird recruitment program for Oppo K1 started back in July.

This program was only meant for a limited number of Oppo K1 users in China. Also, the device picked up the Android 10 stable update in China in August but only select users got it and the wait for a wider rollout is still on.

While users have been anxious about the Oppo K1 Android 10-based ColorOS 7 update, the OEM has not yet provided any information about it. Now, a recent report indicates that the OS update for Oppo K1 might not arrive.

A user tweeted asking whether or not the Android 10 update for Oppo K1 is out in India. The user got a response from the official global ColorOS support Twitter handle which suggests that the update is unlikely to arrive on the Global and Indian Oppo K1 variants.

Hello, for this model, we’re sorry that there is no further updated information for this model now. We will continue providing security patch upgrades to ensure your long-term stable use. Thanks for your support and understanding.

It must be noted that not everyone is privy to information on such matters, hence, this information should also be taken with a pinch of salt. Also, it would be a waste of time and effort to go through all the hassle with the beta program if there was not meant to be a stable update.

That said, we will keep tracking this story for any developments and will provide updates once more information becomes available. Meanwhile, we have prepared a list of devices from Oppo that we think will receive the upcoming Android 11 (ColorOS 8) update so be sure to check it out.

[Update: Indonesia too] Redmi 8 Android 10 update rolls out in India; Redmi 8A gets in Europe (Download links inside)