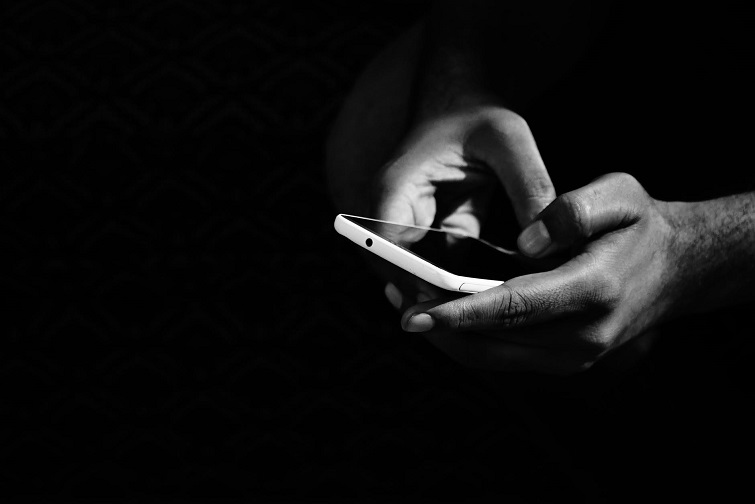 A detailed overview can be found below.

A new firmware is now available for Huawei Nova 5i Pro which boosts security and general performance of the device. It comes with version 10.1.0.92 up from 10.1.0.90. Here’s the short and crisp changelog:

Huawei Nova Lite 3 is now picking up the latest security update on Rakuten Mobile Japan as version 10.0.0.235. It enhances system stability and security.

Huawei P30 Lite is also grabbing the August OTA that carries version 10.0.0.280 which is an upgrade from 10.0.0.247. It focuses on enhancing the security of the device. Find the changelog below:

The August security update is rolling out for LG Q92 5G users in Korea as version Q920N10e. You can attach the videos shot in U+AR app in the messaging app after this update and also improves system security. Below is the changelog:

Changelog
-Improvements have been made so that videos shot in U+AR app can be attached in the message app.
-Mobile phone security has been enhanced with Google security updates.
Source

Kyocera Android One S6 is picking up the latest security patch on Y!Mobile which resolves known issues and boosts security. The build number for this update is 1.080BE. Here’s the changelog:

Changelog
-Improvement of the situation where emergency calls (110, 118, 119) cannot be connected under certain conditions.
-Improvement of rare occasions of restart
-Improved security
Source 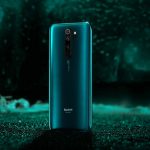