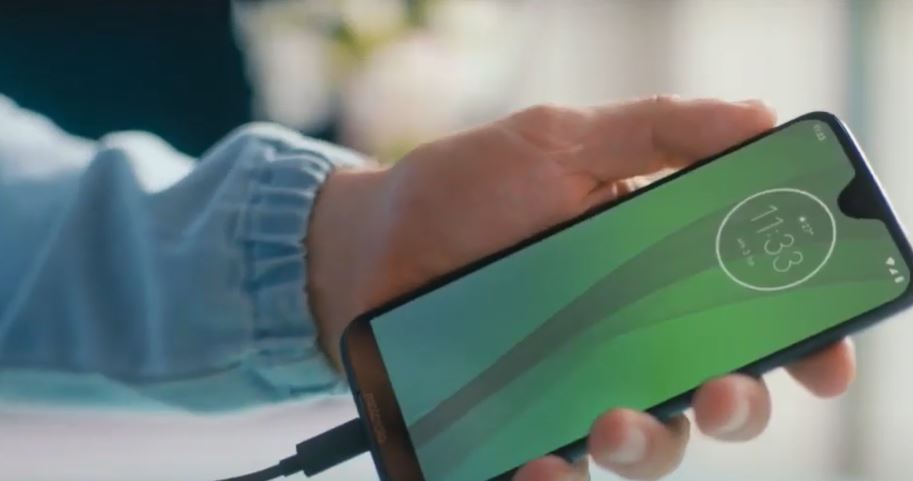 The Motorola Moto G7 was one of the best affordable phones of 2019 in western markets. It launched with Android 9 out-of-the-box and has since picked up the Android 10 update. Motorola’s software is usually stable with not many bugs to be found.

However, bugs and issues manage to sneak in at some point in time. Mostly, bugs are introduced via software updates and it appears to be the case with the Moto G7.

Users are now reporting that LTE is not working after installing the Android 10 update. More specifically, users on the Verizon and Sprint networks are facing the problem. Thus, users are stuck with slow 3G internet speeds. Further, there does not appear to be a workaround to get LTE working on the device. A number of users (1, 2, 3, 4) have taken to the company’s community forums to express their concern over the LTE issue on the Moto G7.

Fortunately, it appears that these user reports have not gone unnoticed. This is because a Senior MotoAgent on the website has acknowledged the problem. In response to the complaints, the agent made the following statement:

We apologize for what happened. We have already reported it and teams are still working on this. Thanks for the bug report @HerbRoleknotty @UncleZ_98, I have share it with the team. I will let everyone know if I have any update regarding this. Thanks.

According to the MotoAgent, the company has already got their teams working on a fix for the problem. What’s not mentioned is how long the fix would take to arrive.

Nonetheless, we expect a fix for the annoying Moto G7 LTE issue to arrive soon. As usual, we will keep track of the situation and post an update if and when new developments arise.

In the meantime, you can check out our Motorola Android 10 update tracker to know when it arrives on your device. Well, hopefully without the LTE not working issue.

Motorola Moto G7 users can find some solace in knowing that the LTE issue that arose after installing the Android 10 update will be fixed with an update in the near future. This information was shared by a MotoAgent who addressed the concerns of users on Verizon and Sprint.

Unfortunately, the MotoAgent could not provide an exact date as to when users can expect to see the fix rollout.