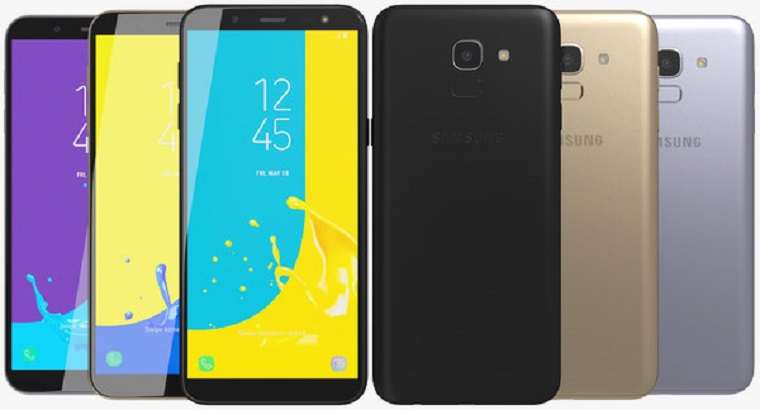 In the smartphone industry today, it is not uncommon to find a device getting updated to say a new version of Android in one region and have the exact same device lag behind by months in other regions.

This exact scenario is playing out with the Samsung Galaxy J6 from 2018. Launched two years ago while running Android 8 Oreo, this device has been updated over the years and in some regions, the device already runs Android 10 with One UI 2.0.

A section of Galaxy J6 users, especially users in India, have had to make do with Android 9 Pie all along while their counterparts elsewhere in the globe savor Android 10 goodness on their Galaxy J6 devices.

Understandably, this group of users who have had to wait for several months for the update to be available on their devices are growing impatient. Luckily, there might be some light at the end of this tunnel.

Samsung Customer Care has confirmed that the Galaxy J6 in India should get updated to Android 10 sometime later in this month of June. This is from a shared conversation between Customer Support and one Samsung Galaxy J6 user.

The update has, in the past couple of weeks, been rolled out to Galaxy J6 users in various regions including Indonesia, Japan, Mexico, and Romania. With this communication, Samsung could be looking to add India to this growing list pretty soon.

For now, Galaxy J6 users in India are advised to sit tight and await the official communication from of this rollout or keep checking their devices for an available update that should come any time soon.

Samsung Galaxy J6 (also known as Samsung Galaxy On6 in India) devices are now picking up the One UI 2.0 update in India along with the June security patch. The Android 10 update for the Galaxy J6 is now live in Bangladesh.

IST 04:50 pm: Samsung has now started rolling out the Android 10 update alongside One UI 2.0 for the Galaxy J6 Plus in India. The new update comes with the build number CTI1 and also brings the August security patch.