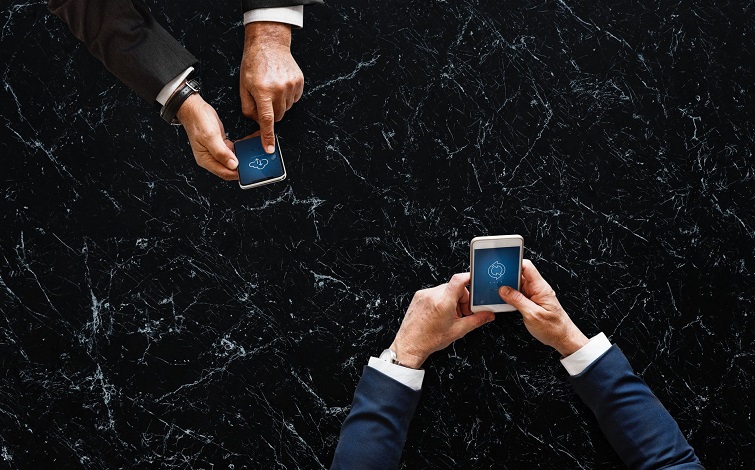 Here we are back again with another list of various devices securing new Android updates. Making in today’s list are Vivo Z3, Redmi 7A, Infinix S5 picking up the not-so-latest June OTA. Whereas the brand new July update is live for Vivo Z1Pro, Vivo Z1X, Verizon Google Pixel 2, 3, 3a and 4 series.

On the other hand, the new firmware update is released for Mi Smart Band 5 and Redmi 9. A detailed overview of the updates can be found below.

Vivo Z3 is picking up the June OTA while Vivo Z1 Pro and Vivo Z1X are getting the all-new July update. Let’s take a look.

The June security update is rolling out for Vivo Z3 that fixes the known issues and the security of the device is improved. The update hits the device as version 7.7.15 and is 127.64MB in size.

Vivo Z1 Pro was issued Android 10 almost a month ago and now the device is picking up the July update. The update fixes the Dark mode, Voice recorder, and Email issues. It gets the version 6.10.1, weighing 252.28MB.

Next, we have Vivo Z1X also grabbing the July security update, which enhances the security and stability of the device.

Another device picking up June OTA is Moto G7 Supra as version PCOS29.114-134-17. The update improves the performance and security of the device.

Redmi 9 and Redmi 7A

New Firmware update is now available for Redmi 9 which arrives as version V11.0.3.0.QJCCNXM for Chinese variant and the Global variant picks up version V11.0.4.0.QJCMIXM.

Up next we have Redmi 7A receiving the June security patch, which secures version V11.0.2.0 QCMEUXM. Improved security to the device can be expected with this update.

The brand new firmware update is pushed to Mi Smart Band 5 which arrives with perks like Remote Camera Shutter. It gets bumped to version v1.0.0.76. Find the changelog below:

Changelog
Camera Remote Control feature has been added for your convenience, withy having to use the additional gadget for the shutter control.
Source

Verizon has rolled out the July security update to a bunch of Google Pixel devices, namely Google Pixel 2, 3, 3a & 4 series. 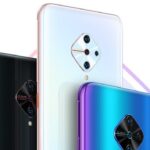