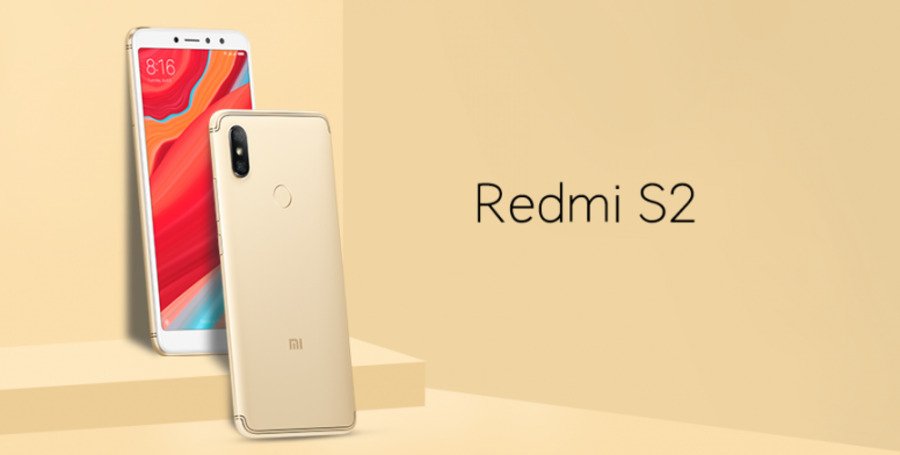 Xiaomi is often notoriously slow when it comes to providing updates to its smartphones. More often than not, we see a major Android version hit a Xiaomi device a year after the update was released by Google. Therefore, it’s one thing to consider before purchasing a phone from the company.

Nonetheless, this shortcoming is often overlooked thanks to the affordability of Xiaomi phones. Speaking of which, the Redmi Y2/S2 was one of the most affordable smartphones from the company. It released back in 2018 with Android 8.1 Oreo preloaded. Since then it has been updated to Android 9 Pie alongside MIUI 11.

Unfortunately, there’s no word around when the device will receive the MIUI 12 update. Xiaomi’s latest skin over Android is now available on multiple devices from the company. You can check out our MIUI 12 update tracker for more details.

But that shouldn’t stop you from experiencing MIUI 12 on the Xiaomi Redmi Y2/S2. Thanks to the folks behind the popular Xiaomi.eu custom ROM, you can now try out MIUI 12 on the device. Moreover, this ROM is based on Android 10.

All this is possible due to the fact that Xiaomi allows the bootloader to be unlocked with ease. It makes things easier for developers to port ROMs or develop new ones from scratch for its devices. As a result, the Xiaomi.eu custom ROM team has even brought the MIUI 12 update for the Mi A2 and Mi A3.

The ROM comes with MIUI 12 20.4.30 beta and it has a rather dated security patch version of April 2020. Moreover, there are a couple of bugs such as the Night Light and Hotspot issues.

If you’re interested in trying out MIUI 12 on your Redmi Y2/S2, check out the instructions to install it and download it here.