We’re back with yet another list of smartphones and other devices that are receiving new updates. New software is being rolled out for the Vivo Y91c, Y95, V17, Huawei Sound X Speaker, T-Mobile OnePlus 6T, Galaxy S20+ (Unlocked), and Google Pixel devices.

These new software upgrades for the aforementioned devices primarily bring a new security patch. Well, the Huawei Sound X speaker is the only exception here. Nonetheless, let’s take a deeper look at the new updates.

The Vivo Y91c is now receiving a new update with the version Vivo Rev 1.19.0. It brings an updated security patch and comes in with a download size of just 67.54 MB. The changelog for it is provided below: Next in line is another smartphone from the company’s Y series. The Vivo Y95 is now receiving an update that brings the Vivo Rev 1.20.2 version. The download size is just 31.12 MB and it brings the June 2020 security patch. Check out the changelog for the update below: Unlike the previous two devices from the company, the Vivo V17 is receiving an update that brings some minor improvements and adjustments. The update version is Vivo Rev 6.11.1 and the download size is around 360 MB. Check out the changelog for the update: 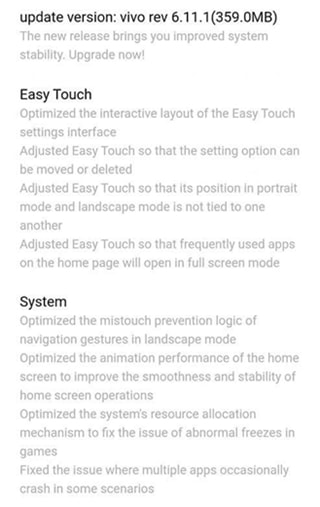 The T-Mobile OnePlus 6T is now receiving a new update carrying the June security patch. This information was shared by a user on Reddit who posted a screenshot of it. The build number for the update is ONEPLUS A6013_34_200605.

Pixel devices are now receiving the July security patch. This information has also been shared via the Android Security Bulletin by Google. The OTA update is being pushed in phases depending on the carrier and device. The build numbers for the new update are as follows:

A new update for the Huawei Sound X Speaker is now rolling out. It bumps the software version to 9.0.3.3 (H100SP19C00) and brings a few improvements. The changelog for the update is given below.

Stay tuned to PiunikaWeb for news on the latest updates. 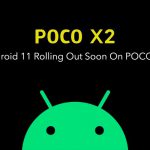 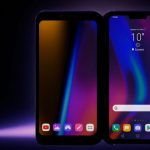