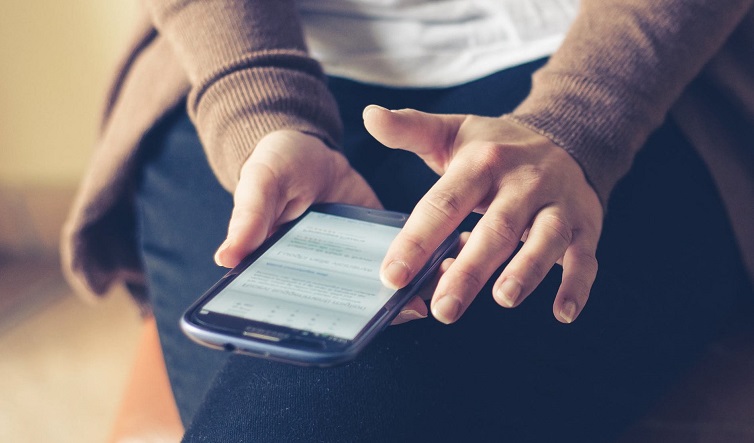 Another set of most recent updates are available for different Android devices. The new firmware update is rolling out to Vivo X27, Nubia Red Magic Mars, and Red Devil. The US carrier Sprint pushed the not-so-new May OTA to Samsung Galaxy A10e.

First of all, we are going to talk about the most recent July update which has been issued to Samsung Galaxy S20. The update arrives with camera improvements and increased security. It carries version G986BXXU3ATFG/G986BOXM3ATFG, which is 313.19MB in size.

Next up is Vivo X27 getting a new system update to improve the compatibility and stability of the system. It secures version number PD1838_A_6.18.4.

Sprint has pushed the May OTA to Samsung Galaxy A10e which brings along dual SIM unlock, and leap year fix. It gets upgraded to version number A102USQU6ATE. Here’s is the short and crisp changelog:

First up, is the Nubia Red Magic Mars picking up (NX619J)V2.42 version. The update brings numerous functionalities to the device, including future whirlwind theme, new in-game space UI design and split-screen to name a few. Find the changelog in detail below:

Another Nubia device getting the firmware update is Nubia Red Devil eSport, which comes as version (NX609J)V3.30. The update adds the future cyclone theme along with new UI design in-game space. Here’s what the changelog reads:

Huawei has now released the June OTA to Huawei Enjoy 9S, which hits the device with version 10.0.0.166(C00E70R2P6). It is measured at 106MB and also enhances the security of the device.

Lastly, the June security patch is available for Asus ZenFone Max Shot coming as version 16.14.2006.305. To check if the new firmware is available for your device you may go to System updates>>>>Settings>>>>>System. 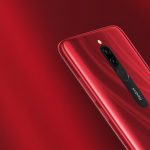 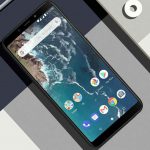