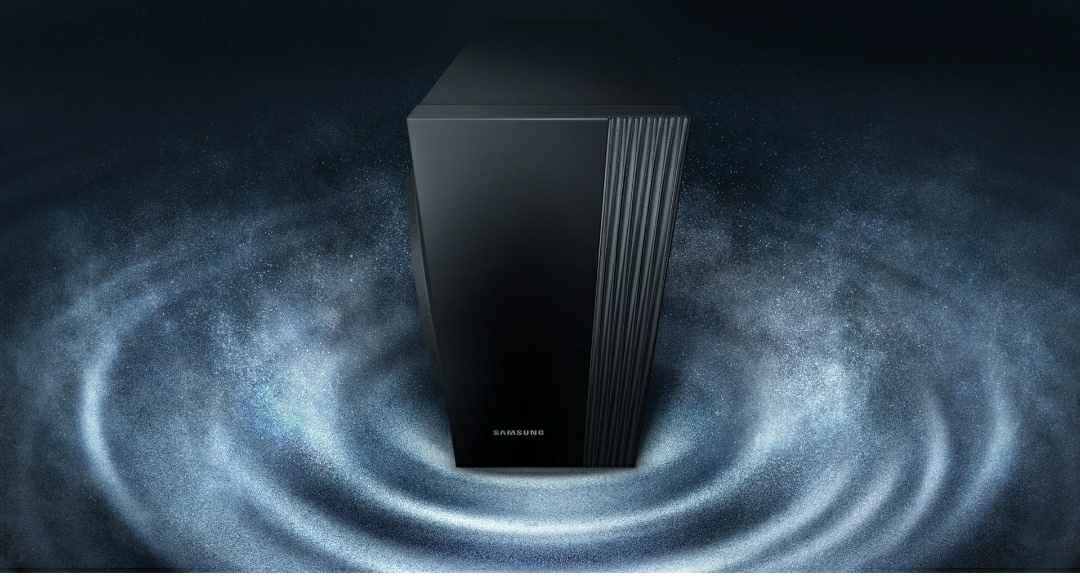 Samsung is one of the most renowned brands and offers a wide range of products including smartphones, TVs, Blu-ray players, and more. However, from the past couple of days, many users who own Samsung Home Theater and Blu-ray players are experiencing endless power cycling boot loop issues.

Samsung community forums have been flooded by users’ reports regarding the bootloop issue. Reports from several users suggest that the issue is not confined to any single model. However, HT-J4500 has a large number of reports. Take a look at a few complaints down below.

‎I have Samsung HT-J4500 and it has been caught up in continuous booting issue since last Thursday. I have been following Samsung UK and Ireland forum. People are approved for repairs.. what’s in Canada?

Here’s a glimpse of the problem in question:

For some users, the device shuts down as soon as they turn it on while for others it is not responsive to commands. The latest firmware update is the cause of this problem, according to many users. If you are also experiencing these issues, fret not, as Samsung moderators at the community have acknowledged this problem.

Samsung US Community Manager, SamsungSabrina, has confirmed on the forum that they are aware of bootloop issue on some Blu-ray players and are looking into this matter. They will share an update whenever any new information arrives. Take a look at the official statement down below.

Apart from this official acknowledgment, many UK customers who contacted customer support have reported that Samsung representatives will pick up their units for repair. Meanwhile, customers from the US and other countries need to wait for an online update for when a fix will be released.

As mentioned above, many users believe that the latest firmware update is the root cause of this bootloop issue but according to ZDNet, this problem could be due to the expired SSL certificate which Blu-ray players are using to communicate with Samsung servers.

Presently, it is unclear what is the real cause of this issue, but we certainly hope Samsung will resolve this issue at the earliest as many users are affected. Rest assured, we are keeping a close tab on this matter and we will update you with more information whenever it arrives. 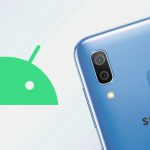