Xiaomi launched MIUI 12 custom UI along with the launch of Mi 10 Youth Edition in China on April 27, 2020. Bringing in tons of new features and enhancement, MIUI 12 quickly became the talk of the town.

It not only brings aesthetic changes but also adds several subtle tweaks to make the user experience feel fresh and more productive. 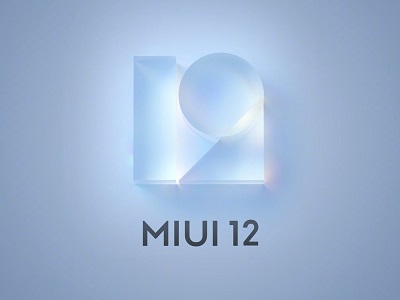 Just yesterday, we reported that a Xiaomi moderator confirmed that MIUI 12 will not bring the new set of emojis introduced with Android 11.

This makes sense as new emojis were added to Android 11 OS and only Xiaomi device that will pick up Android 11 will be able to enjoy and use this new set of emojis.

On the brighter side, Xiaomi has announced a new feature for the MIUI 12 custom UI. In their MIUI Class Vol.12 post, Xiaomi has revealed the addition of customizable app sound with “Sound Assistant.”

Here is what the official announcement reads:

Hello Mi Fans
I hope you all are fine. We always wanted a windows-like customizable sound for each app, isn’t it? Well MIUI 12 get this job done, Recently new feature introduced in MIUI 12 named “Sound Assistant” which lets you customize the sound for each app. So let’s have a look at this amazing feature. The official post also points out that this Sound Assistant feature is only available in MIUI 12 China Beta ROM and will be made available for the MIUI Global ROM if it is planned.

Currently This Feature Is Available Only In MIUI 12 China Beta ROM, If Its Planned For MIUI Global Rom Then It Will Be Made Available Soon!

For those who are running China ROM, you can enable this feature and customize app sound by following the steps mentioned below:

1. Open settings and then go to “Sound & Vibration”.
2. Now tap on “Sound assistant” and enable both options.

Once you have enabled the above-said settings, you can customize the app sound by following the steps below:

1. To trigger Sound Assistant, Press Volume Up/Down button while playing videos or listening to music.
2. Now Round music icon will appear on the left side, Tap on it, and adjust the volume.