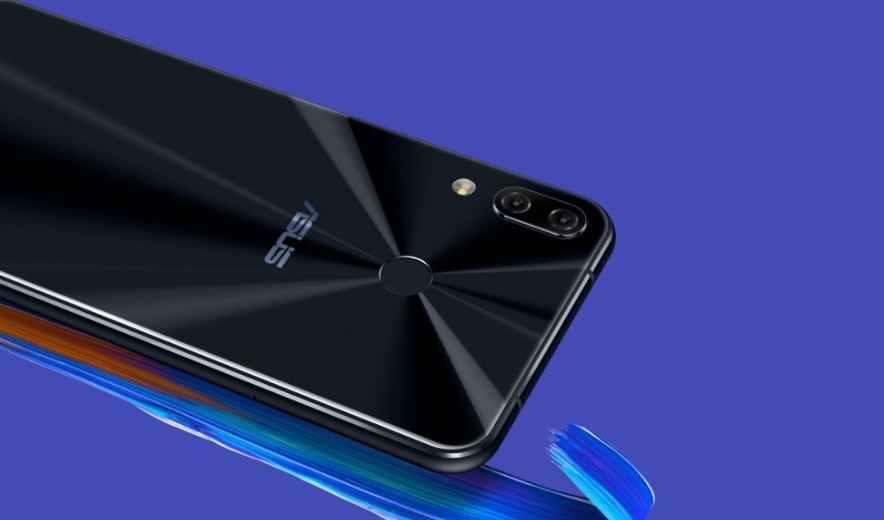 Asus has now started rolling out a new security update for the Asus ZenFone 5 smartphone. The update is meant for ZenFone 5 handsets running on Android 9 Pie.

Here is the complete changelog of the update:

However, the update for Android 10 beta users, although carried the same version number, had a different changelog altogether. Below is the changelog for your reference:

Asus ZenFone 5 underwent Android 10 beta testing in early April 2020, but as of yet, users are still waiting for the stable Android 10 update to hit their devices.

Coming back to the latest update received by users running Asus ZenFone 5 on Android 9, it is being pushed via OTA in batches and will take some time in reaching all the units.

If you have not yet received the notification then you can head over to Settings>Software updates> Check for updates to manually check for the update.

Let us know in the comments below if you were able to grab the update for you ZenFone 5 or not?

Considering the version number of the June update, it’s likely Android Q-based. Reason being, the build of the Pie-based updates pushed to the device until last month initiated with 16, while the currently out update bears build 17.0615.2005.25.

And there is a precedent (see here and here) when the major version number of the build changes, the Android OS version gets upgraded as well.

To get clarity on the matter, we’ve reached out to the Asus PR, and will update the story as and when we get a word from them. 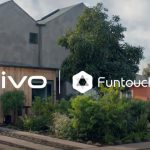