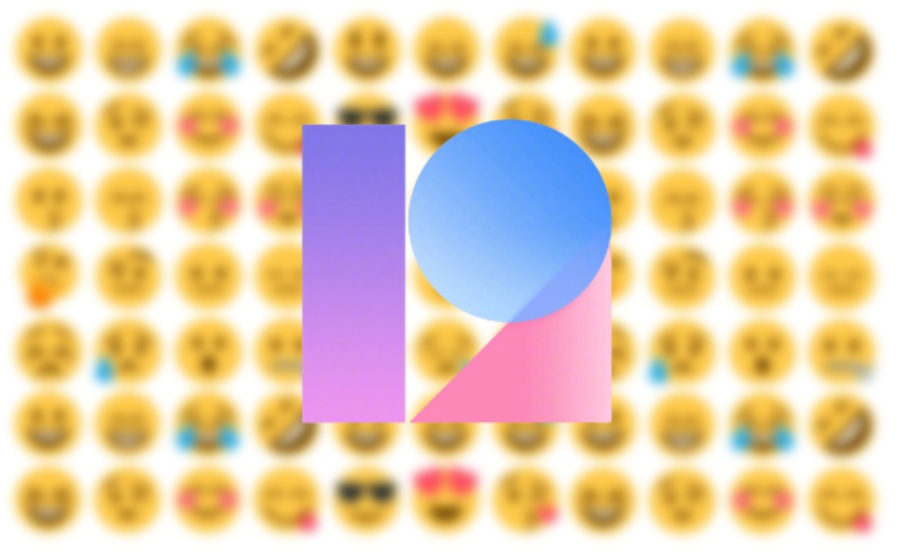 Xiaomi launched the MIUI 12 custom UI back in April and since then, the company is going on full throttle in rolling out MIUI 12 for its eligible devices.

A huge portfolio and the availability of Xiaomi phones in multiple regions is making this rollout process a bit slow, but we expect Xiaomi to make the MIUI 12 update available soon to its phones.

MIUI 12 skins are pushed to the devices irrespective of the Android OS version they are running on. With Android 11 Beta 1 update, Google has introduced a new set of emojis which includes a smiling face with a tear, pinched fingers, and many more.

In my opinion, Android is a mature operating system and there are these subtle tweaks and features that Google will emphasize rather than going on for a complete visual overhaul.

On the other hand, custom UIs like Xiaomi’s (MIUI) have more scope of introducing visual changes along with the addition of some Android OS features for the leftover devices to experience the new features of latest OS.

There are several Android 11 features that have grabbed the eyeballs of several smartphone users and one of which is the new set of emojis. Quite naturally, Xiaomi users were also keen on knowing whether the latest iteration of the custom UI, MIUI 12 will bring in Android 11 emojis or not.

However, if we go by a recent comment by a Xiaomi moderator, MIUI 12 will not bring in the new set of emojis introduced by Google with the Android 11.

Answering a Q&A thread, when asked about whether MIUI 12 will bring Android 11 emojis, the moderator replied: It is pretty straightforward to understand that these new emojis have been introduced with Android 11 OS and only those devices that will receive this update will get to experience the new Android 11 emojis.

Xiaomi devices with MIUI 12 based on Android 10 and below will not get the new set of emojis introduced with Android 11. 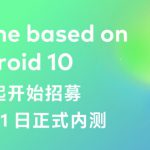