Pokemon Sword & Shield can rejoice as an expansion pass is coming for the game on June 17. The Isle of Armor pass will bring in a range of new Pokemon to the game. Also, players can explore a completely new area.

Sword & Shield was released on November 15, 2019, & since then the game is running pretty strong. New Galar region & eighth-generation Pokemon were introduced for the first time with this game. Well, you can check the complete list of Galar Pokemon by heading here. The success of the Pokemon Sword & Shield can be inferred from the fact that it became one of the highest-grossing & fastest selling Pokemon games in US history. However, the game is only available on the Nintendo Switch platform.

The game received a positive response from both fans & the community. Cut to now, players will be able to evolve their Galarian Slowpoke into Galarian Slowbro & Galarian Slowking under the Isle of Armor expansion pass. According to Serebii, players will require a special item to evolve Galarian Slowpoke into Galarian Slowbro. However, the name of this item has not been revealed yet. We are likely to know the name of the game, when the DLC Pass will release on June 17. 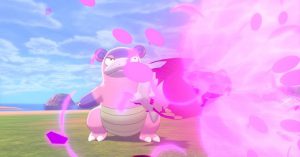 The Kantonian version of Slowpoke didn’t require any specific item for evolving. Galarian Slowbro will have different characteristics than Kantonian Slowbro as the Galar one is Psychic & Poison-type. Now, you must be wondering, how you can evolve Galarain Slowbro into Galar version of Slowking. 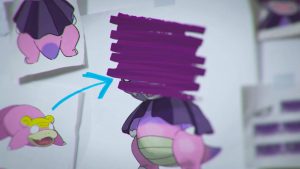 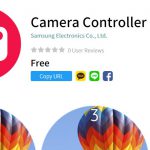