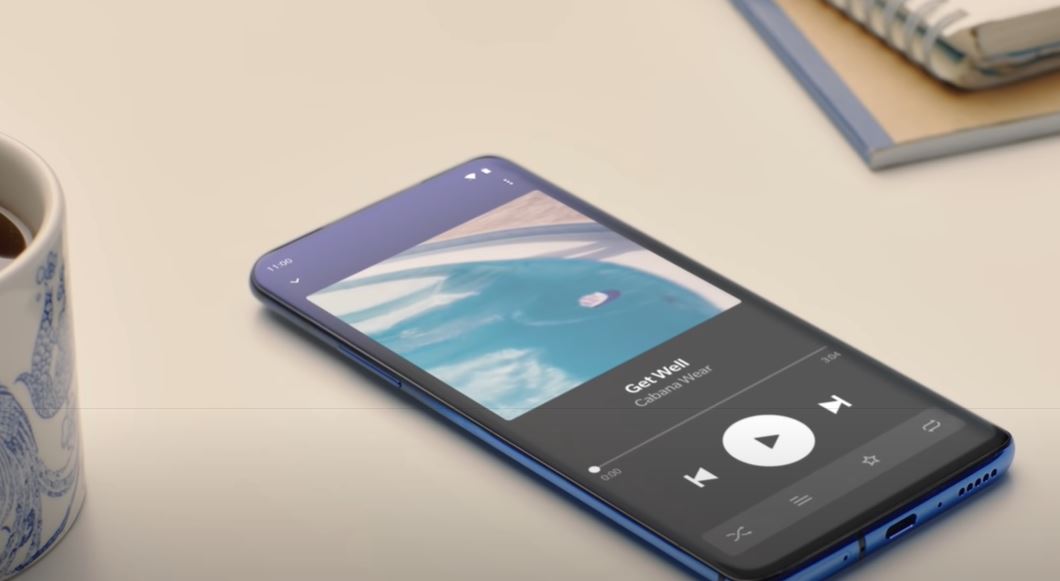 Original story (published on May 28) follows:

OnePlus is one of the smartphone brands that have a clear update plan for all of its devices. Having a limited set of devices under its portfolio, the brand has also been able to push the updates both in time and well as often with no or fewer bugs.

All the OnePlus devices are slated to receive bimonthly stable updates as well as beta updates on a regular basis. Moreover, OnePlus has been among a niche of brands that pushes three major Android OS updates for its devices.

Take for example the OnePlus 5/5T that is now picking up its third OS update in the form of Android 10 as it came with Android 7.1.1 Nougat out of the box. Lucky for them!

But, we are here to talk about the previous gen OnePlus phones, the predecessor to the OnePlus 8 series, the OnePlus 7/7 Pro, and OnePlus 7T. As per several user reports, the OnePus 7/7 Pro and 7T are picking up a new update with a list of new features.

Notably, the update is arriving as stable OxygenOS 10.3.3 update for the OnePlus 7 and 7 Pro and it packs in May 2020 security patchset for the phone along with Dolby Atmos support for the OnePlus Bullets Wireless Z earphones, optimized volume adjustment, improved battery, and stability.

The update also adds a camera lens stain detection feature along with the Epic Games section in the Game Space which is touted to allow the OnePlus users to play Fortnite on the Unreal Engine at 90 fps.

Talking about the update for the OnePlus 7T, the update arrives as OxygenOS 10.0.11, and along in place of the Epic Games in Games Space feature, it brings 720p slow-motion recording at 960fps for the phone.

Here is the combined changelog of the OxygenOS 10.3.3 update for both OnePlus 7 and 7 Pro:

Here is the changelog for the OnePlus 7T:

So, if you have got any of the OnePlus 7 and 7 Pro, or the 7T phones, then you should be receiving the respective updates via OTA. However, for those who have not yet received the notification can make use of the Oxygen Updater application to download the update package file on their devices. 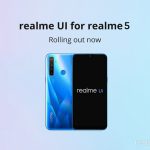 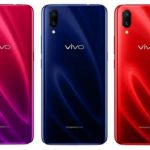