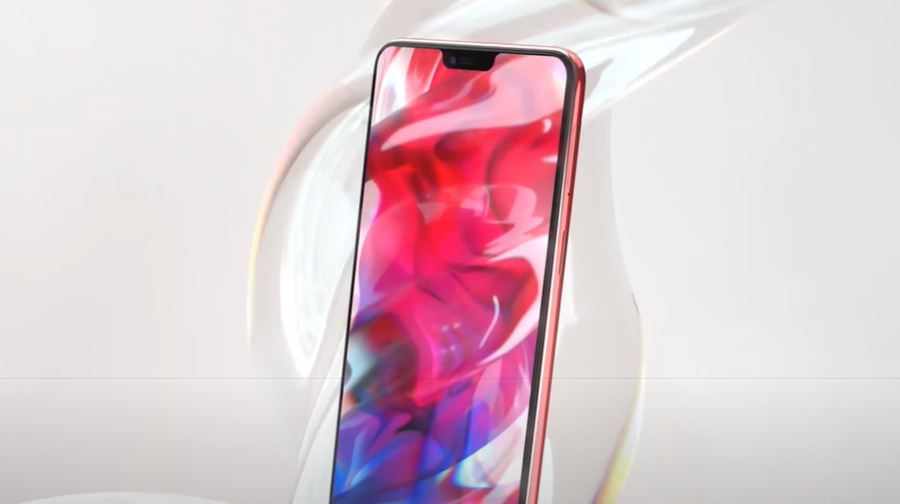 Today, Oppo is rolling out the Android 10 (ColorOS 7) update for all the Oppo F7 beta users who were successful in registering themselves with the beta program.

Oppo has been quite consistent in the recent past, to update its devices with the latest Android 10 update. Besides, the fact that it has shared all the information about its update plan and rollout with its users is also appreciable.

Although Oppo was late to join the Android 10 update party as compared to other OEMs, it has lately picked up the pace and has been on a roll in pushing the Android 10 based ColorOS 7 updates for its units.

As a reminder, the beta program for the Oppo F7 Android 10 (ColorOS 7) started back more than a week ago. The trial program was limited to 2,000 users and those who were quick to enroll themselves were promised to receive the beta update in the coming weeks.

And as per user reports, the Android 10 (ColorOS 7) beta update is finally here for the Oppo F7 users. It is arriving with the version number CPH1819EX_11_F.09 and weighs in around 283 MB in size.

Not to forget, Android 10 ore features are also included with this update. The update being in the beta version might come with some bugs which need to be reported back to the OEM so that, they are resolved before the stable ColorOS 7 update is pushed for the masses.

The Oppo F7 came out in 2018 with Android 8.0 Oreo out of the box and this Android 10 (ColorOS 7) would be the device’s second major OS update, which could also happen to be it’s last, ideally.

If you have not yet received the update on your Oppo F7, then you can head over to Settings>>System Update and check for the beta update notification manually. 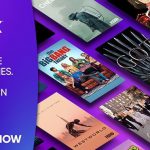