Sony is gearing up for the release of its new console PS5. Players & fans are pretty excited to test out new games on the next-generation console whenever it will come out. We have already seen a small demo of PS5 running on Unreal Real Engine 5.

Speaking of Unreal Engine 5 demo on PS5, we can observe a more photorealistic environment. So, the upcoming games on PS5, whether it’s GTA 6 or any other, it will likely to have very good & detailed graphics. 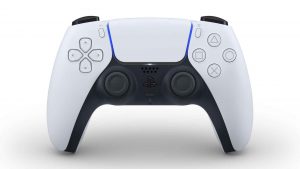 Unreal Engine 5 also features the new Nanite & Lumen Technology, the latter one enables light to move & bounce dynamically in the game’s environment. So far, everyone has praised the graphics of the demo running on PS5 & you can have a look at that down below. 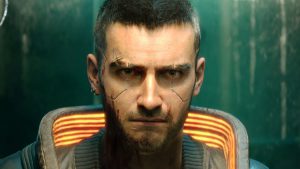 Cut to now, many players on PS4 are currently having issues while accessing YouTube. They are unable to watch age-restricted videos on the platform, even when the Restricted Mode feature is turned off. This issue was first raised by Calvin Ross on May 15, 2020. Have a look at its screenshot down below. After that many players have reported a similar issue by commenting on this post. Many concerned players are complaining that it is almost a week, but this issue has not been fixed yet. Have a look at a few complaints below which confirms the same. Well, this issue has not been addressed by the officials yet. But we certainly hope, YouTube team will look into this matter at the earliest & resolve it as many players are experiencing this issue. Rest assured, we are keeping a tab on all the developments & will update you with more information whenever it arrives.