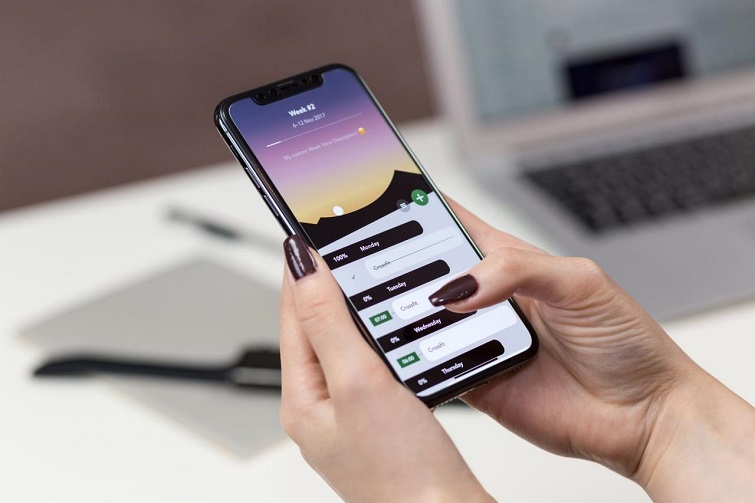 In today’s section, we will talk about the updates for the following devices: Realme 1 and Realme U1, T-Mobile Samsung Galaxy S20 Ultra 5G – that are picking up the May security update. Honor 8X and Xiaomi Mi 9T are getting the April update.

Verizon Motorola Moto e5 Play, however, is fetching the March patch, while Verizon LG V60 ThinQ is getting a firmware update bringing the Dual screen enhancement. Let us take a look at the details, one at a time:

Realme 1 and Realme U1

The May update is being forwarded to Realme 1 and Realme U1 devices, which brings along bug fixes with the improved software security to both the devices.

This May security patch is arriving with the version CPH1861EX_11_C.49. Users in India can click here to download in case you have not received the OTA.

For this OTA the version number is the RMX1831EX 11 C.19. If this patch is yet to hit your unit in India, you may download it from here.

Honor has released the April update to its Honor 8X that adds Huawei Assistant to its homepage. The device has already picked up its April update, this particular update focuses on the Huawei Assistant. This feature provides smart reminders, personalized news, and other relevant content.

Verizon has issued the latest firmware update to LG V60 ThinQ. This is the dual-screen enhancement update that includes functional and speed enhancement on your dual screen.

Verizon Motorola Moto e5 Play device is receiving the March security patch that arrives with the Software version: ODPS27.91-121-16-11. The update ensures improved security on the device with the bug fixes.

T-Mobile has released the May OTA to Samsung Galaxy S20 Ultra that brings the bug fixes. The security of the system is enhanced along with a better performance with this OTA. The update comes with the version G988USQU1ATE6/G988UOYN1ATE6. It is sized at 462.90MB.

Xiaomi Mi 9T (Russian variant) is the next device in line to receive the not-so-latest April security update. The improved security to the device is assured with this OTA which comes with the build V11.0.5.0.QFJRUXM.

The above-mentioned devices are receiving the monthly patches now. We’ll keep you in the loop for more.

[Updated] Xiaomi Mi MIX 2 Android 10 update not on cards, MIUI 12 should be coming though