Pokemon Go is crashing pretty often on iOS & Apple devices. The issue of crashing is troubling trainers for the last two weeks. Niantic official blog also added this problem on their known issues page on May 20, 2020. To get more info about it, you can head here.

Cut to know, Niantic has announced that the servers for Pokemon Go will go under maintenance on June 1, 2020. The company has taken the route of the official blog to announce this information.

This downtime is not limited to any specific region, it will happen globally. Servers for Pokemon Go will go down for 7 hours. The timings for the downtime are the following: 11 am to 6 pm. During these hours, Pokemon Go will be unavailable & inaccessible to all trainers. 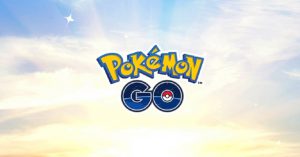 This seven hours downtime is happening for server maintenance. Apart from this, Pokemon Go players are waiting for Niantic to fix the GBL related & crashing issues. GO Battle League Season 2 has started but a lot bugs related to over tapping & crashing are still troubling players.

In earlier news, Niantic announced that Legendary Trio – Reshiram, Zekrom, and Kyurem will appear in raids soon. Reshiram will be the first one & it will arrive in raids on May 26, 2020. It will keep appearing in raids until June 16, 2020. 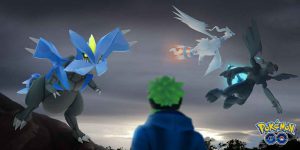