The Division 2 players can rejoice as the Title update 10 will go live on PTS servers on May 22. The update will be available for preload on May 21 & will feature fixation of lingering bugs & issues.

Speaking of bugs, Delta Error in Raids issue is currently under investigation & developers are trying to resolve this problem. The upcoming update will also address the Hit Registration issues.

Many players have reported that their shots are not registering under certain circumstances. Well, they can relax as developers are currently trying to resolve it after analyzing the samples sent to them by players. Title update 10 will also bring buffs for many weapons. However, its list will be revealed in the official patch notes for the game. A lot of improvements are also coming to gear sets. Also, with the new update Legendary Difficulty will be more rewarding for players & there will be no purple loot at higher difficulties. Some changes have also been incorporated to PvP Weapon Damage & Time-to-kill. With the Title update 10, players will be able to obtain exotics from other than unique sources, which includes the following : Targeted loot, in Exotic Caches, and as drops from Raid bosses and Heroic or Legendary final bosses. 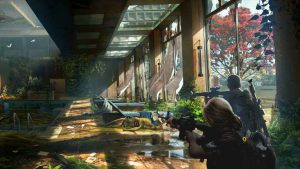 Any player who owns the copy of Divison 2 can access PTS on Uplay. Pre-load is available starting May 21 at 9:00 AM PT & PTS begins May 22 at 5:00 AM PT. Players can submit their feedback regarding this update on PTS specific forum on May 22. In addition, Hill league went live for the game yesterday, & it will run live for two weeks. Players can complete the league challenges to earn 10 rewards. For a quick refresher, Division 2 is available on PC ,Xbox One & PS4. 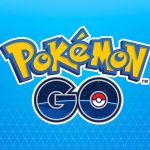