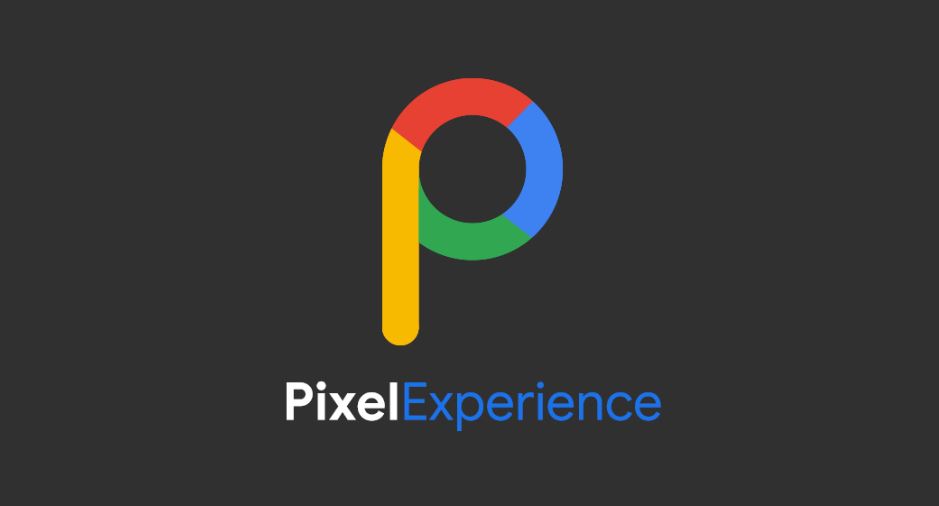 When we talk about OnePlus, probably the first thing apart from flagship phones at a low cost, the one thing that comes to our minds is the timely and speedy rollout of the updates.

Though Android smartphones are capable to run major Android updates, even after they go beyond the 2-year cycle of receiving the updates, there are hardly any OEM that push major OS updates to a three-year-old device. Fortunately, thanks to the open-source nature that gives the third-party custom ROM developers a license to bring about new ROMs based on the latest Android OS, the Android 10 based Pixel Experience ROM is now available for a bunch of devices from OnePlus.

Point to note is that you can now grab the stable and official version of the Pixel Experience ROM for all the above mentioned devices.

If you are interested in installing the Pixel Experience ROM on your OnePlus 3/3T, 6/6T or the OnePlus 7 Pro then, you can grab the custom ROM file from the section below:

Not only you will get all the latest and greatest features Android 10 has to offer, but the custom ROM also bumps the security patch level to May 2020 as well, which is a pretty nice add-on.

However, one thing you should note is that before you install the custom ROM on any of your devices, you need to have an unlocked bootloader. Moreover, you should also take a complete backup of the data on your phone to avoid data loss.