OEMs keep releasing a monthly set of updates for its devices. While some arrive with bug fixes, others with merely monthly patches. But they are good for the device in one way or another. Today, we have another bunch of Android devices receiving the monthly OTAs.

The new version brings a more stable system. It comes with the version number rev 6.12.23 and update size 91.52 MB.

-Network
Repair single-card mobile operation vibrato will lower the probability under the 4G network problem status bar data icon disappears
repair some areas under The problem that the mobile network will frequently jump between 2G and 4G. Mate 20 variants have also picked up the new security patches. The user who have successfully registered for the EMUI 10.1 are now picking up security patch version 10.1.0.135. You can check for the compatible models here.

Moto G7 has picked up the April security patch. It comes with the version number PPOS29.114-134-14. Thank you for the TIP Lucas Newman Also making to the list is the Redmi Note 7 – that’s eligible the MIUI 12. The monthly update for the device comes with the version MIUI V11.0.9.0.PFHINXM. The size of this update is 430MB. OPPO has released the April patch for the R17 Pro, which is said to boost the reliability of the system. The update comes as version CPH1877EX 11 C.28 and weighs in at 3142 MB, which is massive, only to have improved security for the device.

Both R17 and R17 pro seem to be having the monthly OTAs together. R17 users will also be given the enhanced security detail. The upgrade arrives with the version CPH1879EX 11.C.12. The Upgrade size is 3078 MB.

Verizon has released the May Security patch for Samsung Galaxy S10 users. The update will improve system security. The estimated time for this download is 6-10 minutes. The update comes with the version number QP1A.190711.020.G977UVRS4CTD5. 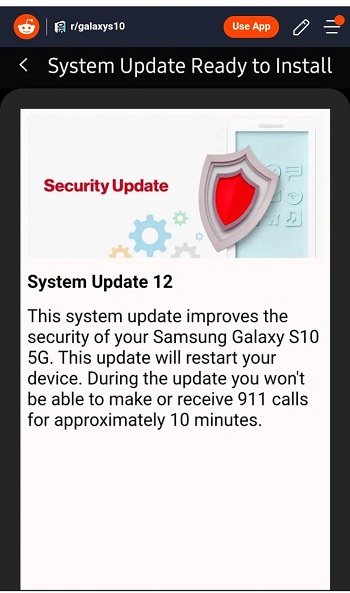 At last, we have Motorola Razr which is receiving the monthly security patch for March. While other OEMs are pushing the latest May OTAs, Motorola Razr users have to make peace with the March OTA.

This update will optimize device performance, resolve known issues and apply the latest security patches. This update comes with the version number PDVS29.266-47-2-3.

Changelog
Verizon Wireless is pleased to announce software update for your device. This software update has been tested to optimize device performance, resolve known issues and apply the latest security patches.
Source

The above-mentioned devices are picking up the security patches pushed by their respective OEMs. Stay tuned for more new update related stories. 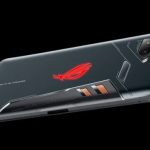 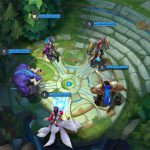