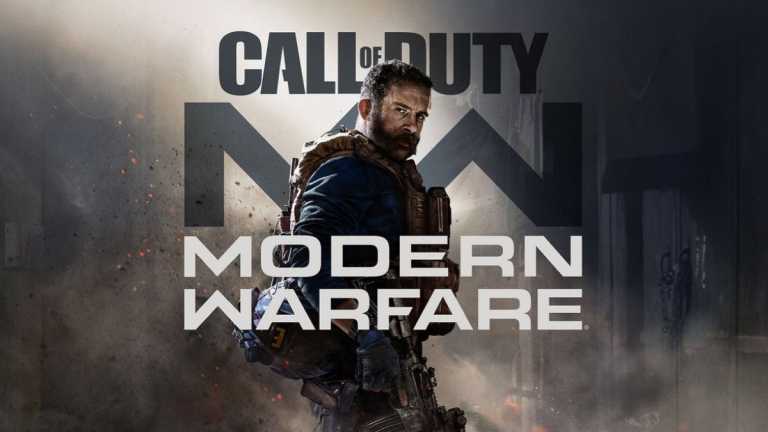 Call of Duty Modern Warfare received a new patch on May 7, & it has fixed many lingering and ongoing issues. The problem related to vehicle exploits has been fixed in the latest update, and you can check it’s complete patch notes by heading here.

Cut to now, even after the persistent efforts of Infinity Ward, Call of Duty Warzone players are currently experiencing crashing issues. The game is crashing for players in the Groundwar mode at the end of the game.

Many players have raised this issue on the modernwarfare Reddit, and you can check a few complaints down below. Apart from Groundwar, some players are also experiencing crashes in the multiplayer mode of the game.

Well, Infinity Ward has not addressed the issue yet, but we certainly hope developers will provide a fix for this issue soon, as consistent crashes are hampering the gameplay of players.

Apart from this, the Warzone Mode of the game, which is a Battle Royale extension to Modern Warfare has registered a total of 60 million players. This information has been shared by Infinity Ward on Twitter.

Speaking of Warzone mode, it is also available as a standalone mode. The game allows online multiplayer combat among 150 players set in the fictional city of Verdansk, which is loosely based on Donetsk city in Eastern Ukraine. 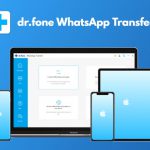 How to move WhatsApp from iPhone to Android