Realme has been one of the most outstanding OEMs when it comes to rolling out updates to its devices. The company strives to push out regular and timely updates, be they monthly security patches or feature updates.

Keeping with the same pace, Realme is rolling out the latest Android security patch update to a few of its devices. First up is the Realme X. Realme is rolling out the April 2020 Android security patch to the Realme X. This update, which bears software version RMX1901EX_11.C.03, packs a little more than just a bump in the security patch level. The following is the update’s changelog.

● Android security patch: April 2020
Battery
● Decimal point display added to charging animation
Application
● Added DocVault ID feature
Known issue fixed
● Optimized audio quality for third-party apps
● Added arrow to the right of the list of recent location information requests in dark mode
● Fixed the issue that the prompt tone appears every time when the client plays music
● Fixed the issue that the alarm is automatically turned off after being cleared by the background task

Perhaps one of the more notable changes that come with this update is the introduction of a decimal point display to the charging animation. This only goes to showcase the fast-charging ability of this device. A nice touch I must say.

If you haven’t received the April update notification on your Realme X, you might want to download the following firmware and flash it manually. Please ensure that you flash the right firmware on your device to avoid bricking it. Below is the download link. 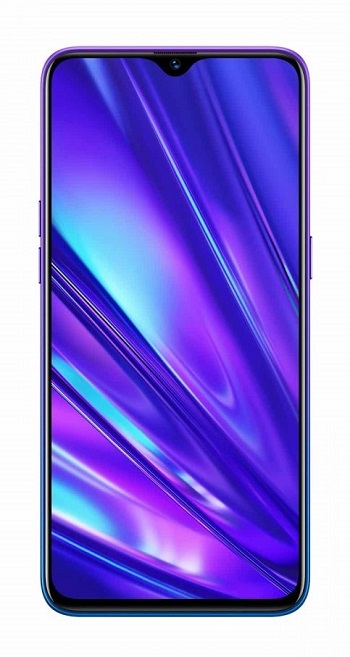 Also getting updated is the Realme 5 Pro which is sold in China as the Realme Q. This device is also getting the April security patch and a few more enhancements. More details on this update are listed in the following changelog.

● Optimize the audio effect of the three-party application

As these two updates are both OTA, it might be a while before they are available to all devices. However, if history is anything to go by, these should roll out fully in a few weeks.