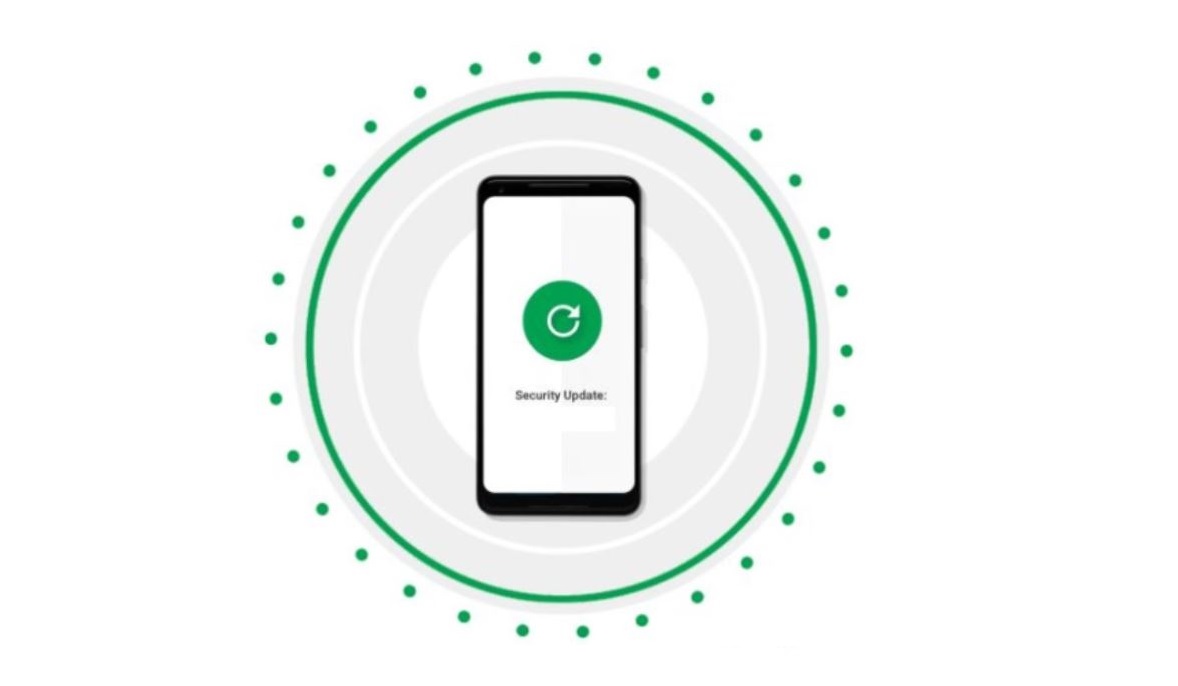 To clear things out, Mi 10, Honor Play, US Unlocked Galaxy Note 9, and all the Nokia devices, are picking up the latest April 2020 security patches. While the Galaxy Tab A and Mi 10 are getting served with March update.

The Asus ZenFone 5Q is getting the February security patchset. Let us take a look at the updates, one by one:

So, Mate 20 Lite users are being served with the March security patchset. The update sizes at 120 MB and arrives with version 10.0.0.192.

Nothing much is changed with this update, except the security patch level. Below, is the screenshot of the update along with the official changelog:

A new April security update is lined up and available for the Xiaomi Mi 10 in China. The update along with bumping the security patch level brings in some new features for the system, status and notification bar, and camera.

Here is the complete changelog of the update version 11.0.24.QJBCNXM (translated from Chinese):

[Status bar, Notification bar]
– Optimization is only displayed only in WiFi 6 to display technical standards.

Honor has also pushed an EMUI 9 based April security patch for the Honor Play smartphone. The update is purely incremental in nature and arrives with version 9.1.0.378.

It weighs in around 215 MB in size. Below is the official changelog of the update:

March patch is hitting the Samsung Galaxy Tab A 10.1 inch (2019) as well. The update weighs in a mere 76.81 MB in size and arrives with version ATB4.  This incremental update simply bumps the security patch level to March 2020.

The US unlocked variant of the Galaxy Note 9 is also picking up the latest April security patch. The OTA arrives with version DTD7 and weighs in around 405.33 MB in size.

You can download the update package file for all the above mentioned Nokia phones, from below: 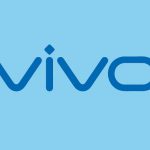