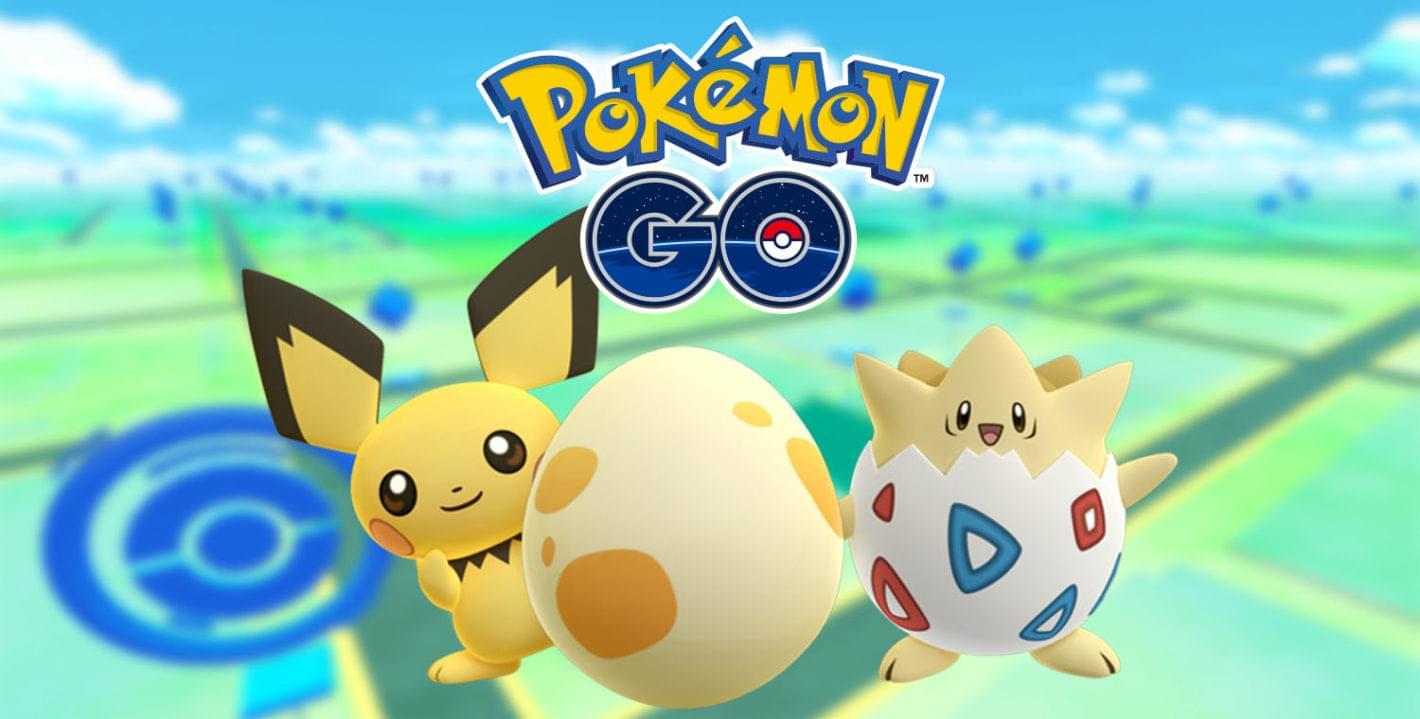 When it comes to the best-augmented reality mobile games, Pokemon Go picks up the top spot. Pokemon Go game was released in 2016 and since then the game has been running strong . Pokemon Go has a very huge community all around the world.

The success of the game can be inferred by the amount of revenue it generated for Niantic. Pokemon Go made $1.4 billion for Niantic in 2019. Niantic also released another augmented reality game, Wizards Unite in 2019, but it did not get a similar response like Pokemon Go. 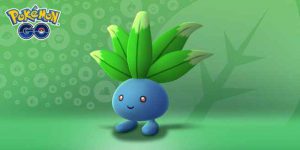 Cut to now, a new update for Pokemon Go has been forced. The latest update is coming with version number 0.173.1. But the new patch is not doing so well on Samsung Galaxy S20 devices.The game is freezing after loading for many players.

Many Samsung Galaxy S20 owners have taken the route of forums to express their ongoing concerns & issues. According to player reports, the Pokemon Go update 0.169.3 was working fine with S20. Have a look at a few complaints from concerned users down below. The issue is widespread & has affected a large base of players. We certainly hope, Niantic will roll out another update & will resolve this issue for Galaxy S20 owners. Rest assured, we are keeping a tab on all the developments & will update you with more information whenever it arrives. Apart from this, a combined Spotlight Hour & Mystery Bonus Hour will take place on April 7 at 6 pm in your local time zone. Under this combined event, both a Pokémon and a special bonus will be featured!

During the hour, there will be an increased number of Purrloin appearing in the wild, and you’ll earn double XP for catching Pokémon. Well, let us know in comments if you are excited to catch Purrloin. 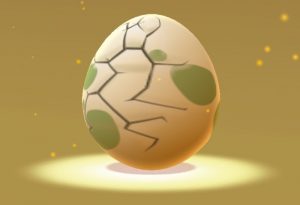