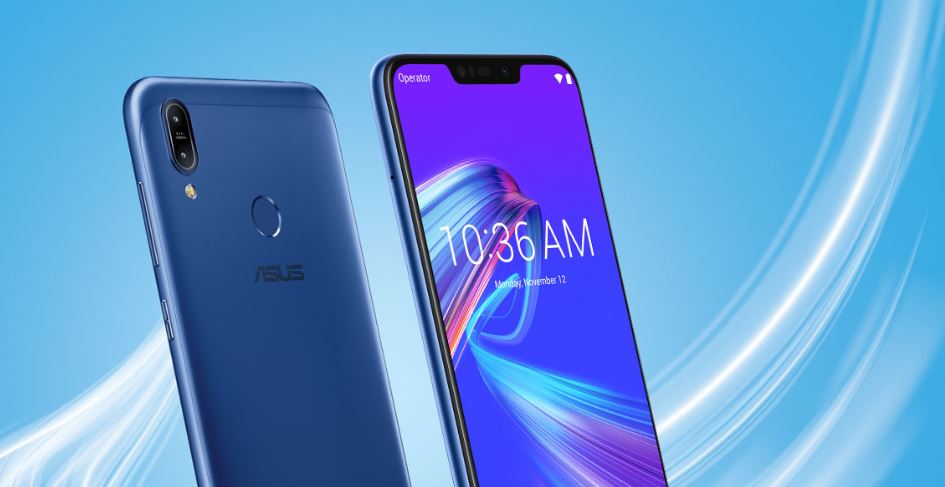 To give you some context, back in March we have documented a post were responding to a user query, one of Asus Moderators stated that the Android 10 update for the ZenFone Max M2 was under evaluation.

This gave some hope to the users that the company is still working on bringing Android 10 OS for the phone and has not put the update plans in the back burner.

Then, just a few days later, an Android Pie based March 2020 security patch was rolled out for the ZenFone Max M2. This hinted that the Android 10 update might not arrive anytime soon.

Just recently, it’s kin, the Asus ZenFone Max M1 has picked up the Android 10 beta update. Notably, it was the AOSP version meaning that users will miss out on the company’s customizations.

And it was about time for Asus to roll out the Android 10 beta update for the ZenFone Max M2 (ZB632KL/ZB633KL). Point to note is that this AOSP based beta update will not bring the Asus specific UI features to the phone. Among the Pro lineup, the Max Pro M1 and Max Pro M2 are still in the pipeline to get updated to Android 10.

Now, talking about the update, it arrives with version number 17.2018.2002.29 and is available for global, Indian, and Russian units. As expected, this new beta update, brings all the Android 10 core features along with CIF and QVGA format support for rear camera video, along with video and photo preview feature for the Asus ZenFone Max M2.

You can check out the complete changelog of the update, below:

And for those, who are interested in trying out the latest features on their ZenFone Max M2, can download the developer image file from the below section:

IST: 03:30 pm: While Asus ZenFone Max M2 Android was updated to Android 10 Beta 2 back in May this year, the smartphone did not see another update since then. This left users demanding answers from Asus to which the company has responded to wait patiently. See full details here. 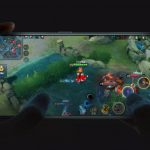 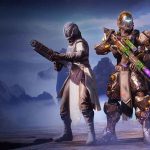