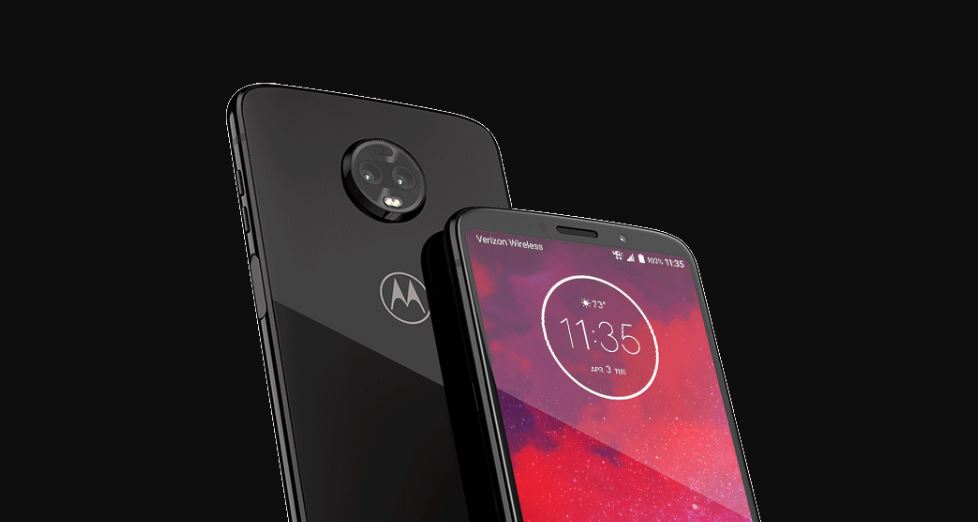 Motorola has been known widely for the successes of the Moto G series phones. The G-series phones have put the Motorola brand in visibility in today’s competitive smartphone market.

However, the company has not been able to come up with good flagships or mid-ranges in the recent past, and its Android update plans are also not helping either.

And as per recent reports, the Android 10 update for the Verizon variant of the Motorola Z3 seems distant, because the network carrier has pushed an Android Pie based security update for the phone.

Notably, the update brings March 2020 security patchset for the device and comes with version number PDX29.84-51-11. The update is purely incremental in nature and brings nothing except the security patch.

Changelog:
– This system update improves the security of your moto Z3 and includes other enhancements. Not only the Motorola Moto Z3, it’s kin Moto Z3 Play is also expecting its Android 10 update to arrive somewhere this month. Notably, the Moto Z3 was launched back in 2018. By default update cycle of major OEMs, every smartphone is eligible to receive two major Android OS updates. And the upcoming Android 10 update for the Moto Z3 will be its last firmware update.

We will keep you posted once we have any information related to the Android 10 update for the Moto Z3. In the meantime, you can check out our dedicated Motorola smartphone section, to keep yourself updated with the latest happenings around Motorola phones. 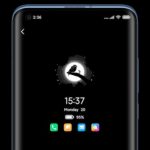