However, the game is only limited to Microsoft & Xbox consoles. It simulates the entire Earth using textures and topographical data from Bing Maps. Microsoft Azure technology reproduces real-world features & three dimensional elements including, terrain, trees, grass, buildings, and water. Players can enjoy the game in both the single-player & multiplayer mode. The game physics is so realistic that if it will rain somewhere in real life, it would be raining in-game. Individual clouds will have their own behaviours and they will impact aircraft performance depending on its location within the system. 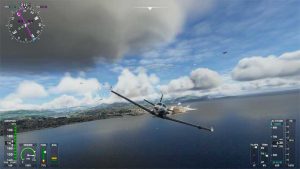 Flight Simulator features over two million cities & 40000 real-world airports. The first gameplay of the game was revealed at E3 2019. Well, the alpha build of the game is available with the version 1.2.12.0 & it improves the method of generating speech for radio communications. You can check the complete patch notes for the latest alpha build down below. 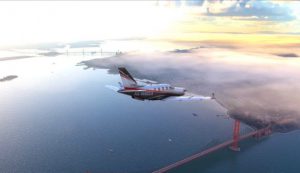 Azure TTS – This build includes an improved method of generating speech for radio communications. The Azure Custom Voice method uses cloud computing and sophisticated real-time models to better simulate real speech. This is a feature that we are exploring for future application, but the audio team needs actual usage data on it in order to determine its viability. Fixed Icing issue in Airbus A320 Neo – Instruments will no longer fail, reducing airspeed to zero when encountering icing 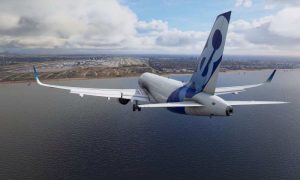 If you have already downloaded Alpha 1.2.10.0 and had no major installation issues, please check for updates in the Microsoft Store and update your build to 1.2.12.0. If you are on a version prior to 1.2.10.0, we recommend you uninstall and reinstall the Alpha. For uninstall/reinstall guidelines and troubleshooting, check out the News & Announcement section on the Alpha Forums. 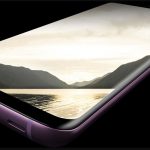 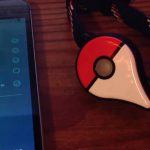