[Live on Nokia 6.1] Nokia 8.1 & Nokia 7.2 get calling recording feature in India with latest Google Phone app update, Nokia 7 Plus & others to get soon 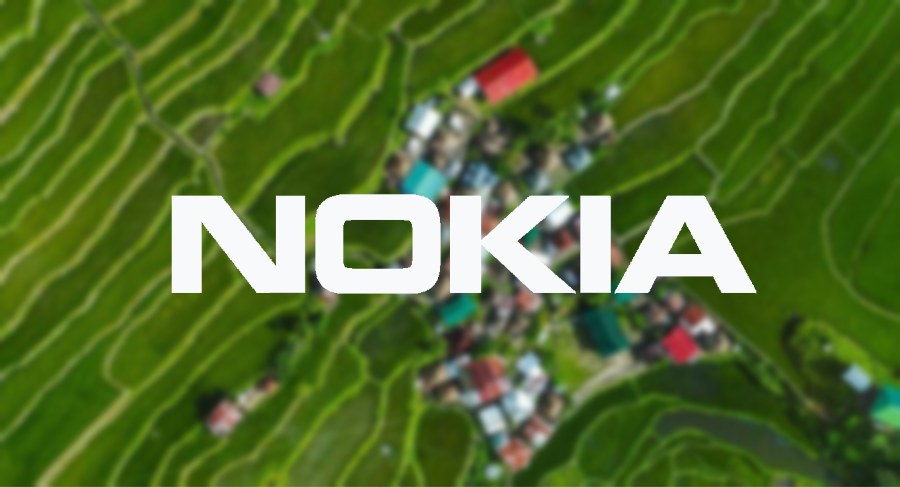 After the revival of the Nokia brand by HMD Global, probably one of the best decisions that the company took was to let go of the WindowsOS and join the bandwagon of AndroidOS.

This decision was the setting stone for Nokia, a brand that was untouchable, once upon a time. Nokia also did not miss this opportunity and made the most of it by bringing some good phones and at regular intervals.

And one of the most important things, that might get overlooked is the decision to go with almost stock Android UI. In the recent past, not only the users, but OEMs have also started to feel the importance of rocking a close-to-stock UI.

One of the reasons being, it is faster to port features from Google to the apps as they are almost identical. This seemed to have worked in favor of Nokia because, as per recent reports, the Google Phone app update for the Nokia 8.1 and 7.2 brings the much-teased call recording feature.

However, point to note is that, only the beta app users are getting this call recording feature as of now, and there are regional limitations too.

Though it was not sure whether Google was planning to bring this feature only for the Pixel phones. But now with the latest Google Phone app beta update for Nokia 8.1 and Nokia 7.2, this feature is now live in India.

You can check out some of the screenshots, shared by the users of Nokia 8.1 and 7.2:

Keep in mind that this call recording feature is live on the Google Phone app beta update version 47.0.305350684. And if you are also interested in using this feature, you can grab the Google Phone beta app from the below link:

Moreover, the call recording feature on the Google Phone app has been confirmed, as of now, to arrive on Nokia phones, namely Nokia 7.2, Nokia 8.2 and Nokia 7 via a stable update. Other phones are expected to join soon.

The call recording feature is now live on the Nokia 6.1 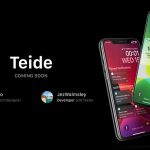 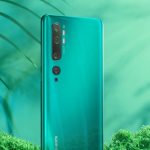