We have been covering the VoWiFi (WiFi Calling) related article for quite a while now, and it is one of the most demanded features by the Android smartphone users in India.

Just to keep it simple, it makes use of the WiFi connection (when available) instead of the mobile network in places where there is a low signal to improve the call quality.

We have mentioned this earlier, and we will not shy away from mentioning this again that not all the Android smartphones available in the market will be getting the VoWiFi feature.

Devices like Honor View 10 and a few Xiaomi devices (Mi A3, Mi A2 (Lite), & Mi A1) do not support this feature, for which the smartphone OEM is to be blamed. 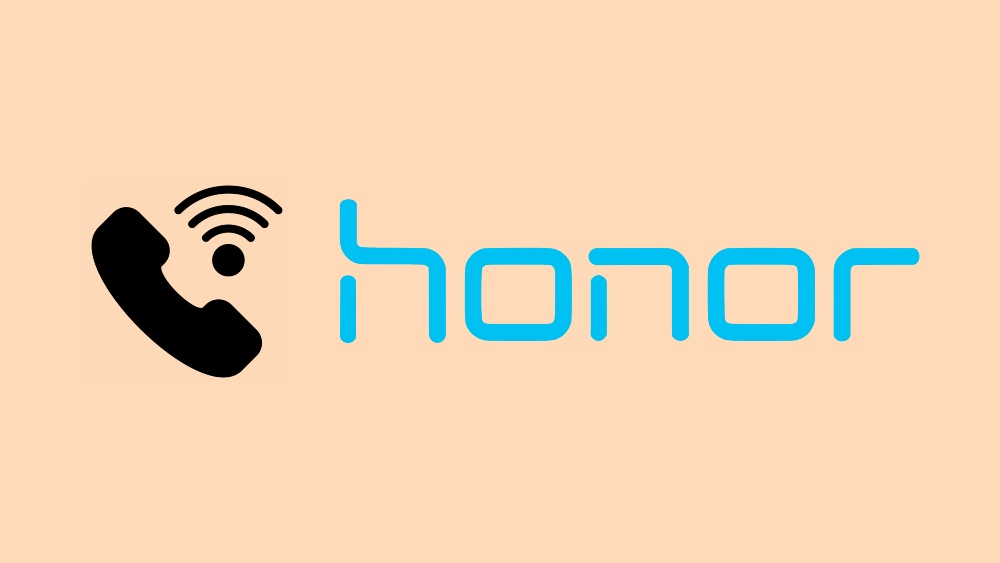 Taking about Honor, the sub-brand of the Chinese smartphone giant, Huawei, has pushed a new March 2020 security update for two of its phones, i.e. the Honor 10 and Honor 20. But, this update does not bring the VoWiFi feature for the phone.

The same is the case with Honor View 20, where the device picked up the March security update recently, without the VoWiFi (WiFi calling) support.

Notably, Honor has made the VoWiFi feature available for Honor Play, Honor 20i, Honor 9X, Honor 8X, Honor 10 Lite, while devices like Honor 9N and Honor 9 Lite are yet to get this update along with others as it is still under development.

Below is the combined changelog of the update received on Honor 10 and Honor 20: So, by the looks of it, it seems that the users of Honor 10 and Honor 20 might have to wait for some more time before they can enjoy the VoWiFi (WiFi calling) feature on their devices.

Note for the new updates on Honor 10 and 20, you can check for the update manually by heading over to Settings>>System Updates>>Check for updates.