The spring event is currently live in Pokemon Go. It has increased the spawn rate of some specific Pokemon. Also, the Egg pool has got updated. A few new Field Research Tasks have also been introduced under this event. You can find its complete details by heading here.

Cut to now, a new update is currently rolling out for Pokemon Go. It is coming with version 0.171.4 & brought some enhancements & bug fixes to the game. One of the most prominent Pokemon Go data miners, Pokeminers have done a complete break down of the latest update.

Pokeminers has found that a fix has been implemented in the QR Code scanning feature. Also, there is an updation in Sound Effects. No more further changes have been seen by them. On the Samsung Store, the update is roughly 100 MB in size. Just two days back, when the update 0.171.3 was rolled out. Pokeminers while data mining, found a myriad of upcoming content & features. According to data mined data, Remote Raids Passes will be added to the game. You can check the highlights of the data-mined data down below. 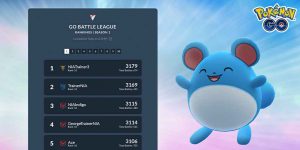 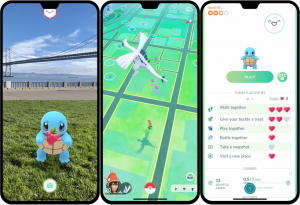