PUBG PC version has received a small patch today which has fixed many lingering issues. From the past few weeks, players were experiencing issues like FPS stuttering or hitching. These issues have been mitigated with today’s hotfix. The new patch has also rolled back the Blood effects, along with the fixation of Vaulting exploit.

But after the deployment of the new update , many players reported in-game crashes. Well, if you are experiencing a similar issue, fret not, as PUBG Support official handle has addressed the issue. The official statement reads as follows : 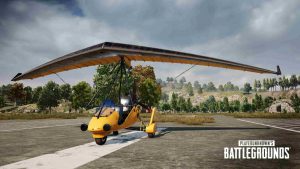 [PC] Since completion of recent server maintenance, we’re seeing a large increase in-game crashes. The problem appears to be widespread, impacting a large number of players. This is being actively investigated and we’ll share more information as it becomes available. Well, we are keeping an eye on all the developments & build-ups & whenever any more information will arrive, we will update the column. Meanwhile, you can check out the changes that have been implemented in today’s hotfix down below. Greatly reduced instances of hitching during gameplay. We will continue to make further optimizations where possible. 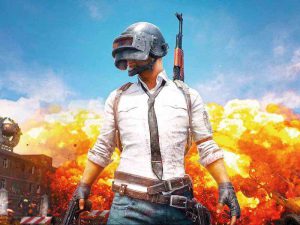 The original intention of the blood effect improvements were to provide similar visual effects across all color modes and enable players to get quick information during combat situations from their shots and surrounding environments.

However, we have confirmed an issue with game stability from the updated blood effect features. While we’re happy with the blood effect changes, providing smooth and stable gameplay is our number one priority. Therefore, we’ve made the hard decision to roll back the blood effects to the old effects from before Patch 5.3.