Valorant - How to play or get beta invite code & all agents abilities, signature, ultimate moves A new first-person shooter game, Valorant is about to release soon from Riot Games pretty soon. The game closed beta will kick off from April 7. Well, if you wish to access the beta of Valorant, you need to have both Riot & Twitch account.

So, if you don’t have one, you are required to create one and link your Twitch account with the Riot account from the Twitch Connections tab. Then you need to watch Valorant streams of a list of streamers on April 7th from 10 am PST/1 pm EST for your chance to get a code as a drop. The list of streamers include the following : 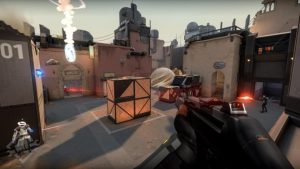 Valorant features agents which have been further divided into four classes : Duellant, Initiator, Tacticer & Guardians. The list of agents that are available in the game includes the following :Phoenix,Jett ,Viper,Sova, Cypher, Brimstone, Sage, Omen. 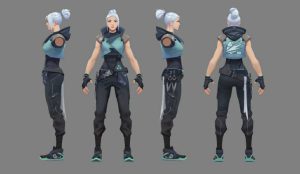 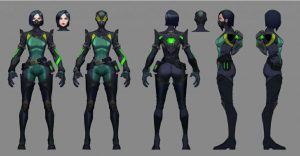 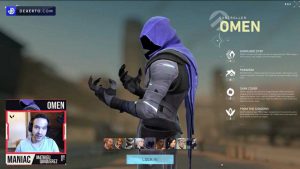 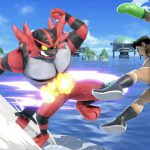 Super Smash Bros. Ultimate upcoming DLC character from The Wolf Among Us leaked 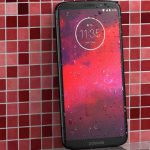