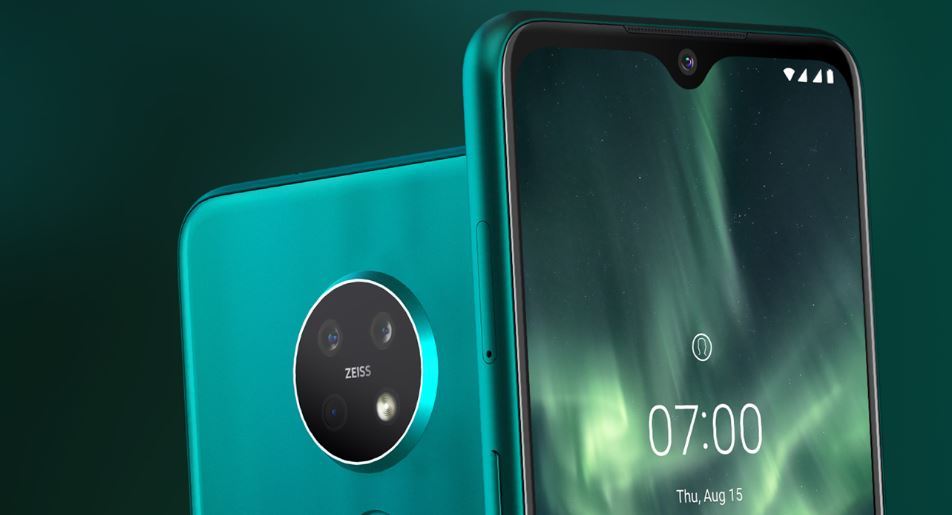 Nokia started rolling out the stable update to Android 10 operating system to the Nokia 7.2 a few days ago. The OS had been in the coming for months following the device’s launch just after Google released the stable 10 OS last September.

One would have expected an Android One device of the Nokia 7.2’s kind to come pre-installed with the latest OS considering the time it launched in various markets across the globe, but HMD Global had other ideas.

With the coronavirus outbreak taking its toll, the delayed rollout became inevitable as major companies struggled to keep up with software release timelines announced prior to the pandemic.

Nokia 7.2 and its Nokia 6.2 counterpart became victims of this situation, but there was a reprieve for the former as company CPO Juho Sarvikas recently announced on Twitter that the Nokia 7.2 Android 10 is live.

With everyone lost in the joy of finally receiving the OS on their devices, one important bit of information almost went by unnoticed. Apparently, on top of the new Android flavor, Nokia 7.2 owners in India also get support for VoWiFi calling on Airtel.

It isn’t the first time Nokia 7.2 VoWiFi calling support is being talked up. A few weeks ago, the phone got support for making WiFi calls, but this was limited to Reliance Jio. But going forward, Airtel subscribers who switch to Android 10 will also enjoy VoWiFi calling.

It’s likely that the Nokia 7.2 Android update hasn’t arrived on your end. Well, don’t fret. It happens with OTA updates since they are rolled out gradually. You may have to wait for a few more days, but why wait when we got the manual download link here?