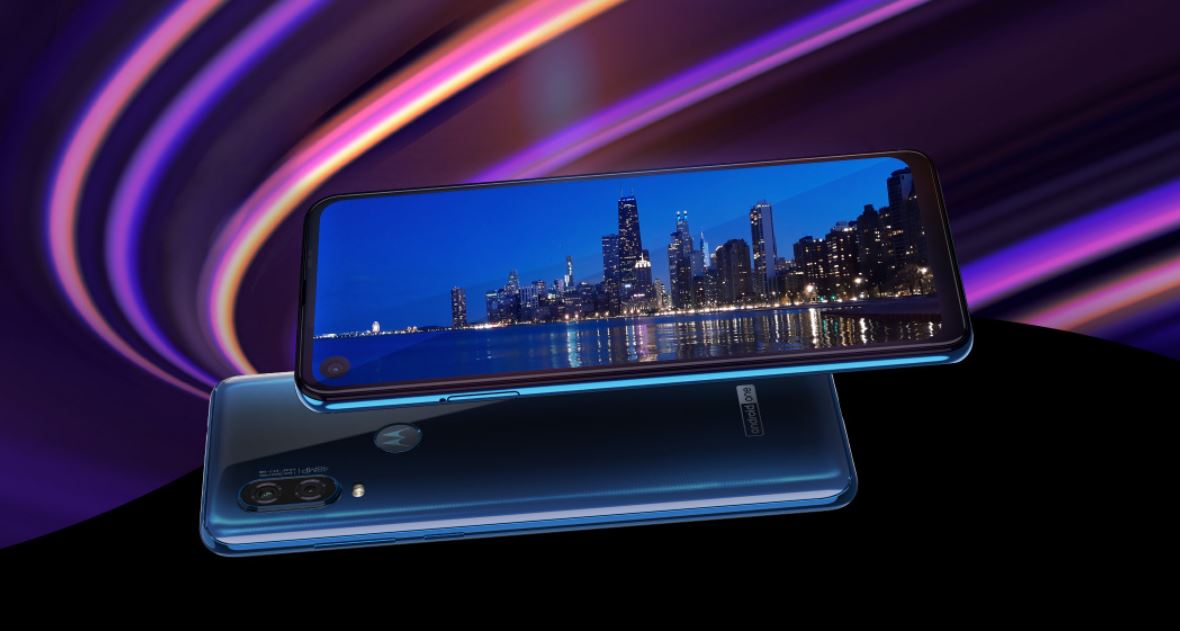 Motorola launched the Motorola One Vision back in May 2019 and it packs in specs like Samsung made Exynos 9609 with 4 GB of RAM, offers up to 128 GB of inbuilt storage, a 3,500 mAh battery, 6.3-inch display along with a dual-camera setup at the back. 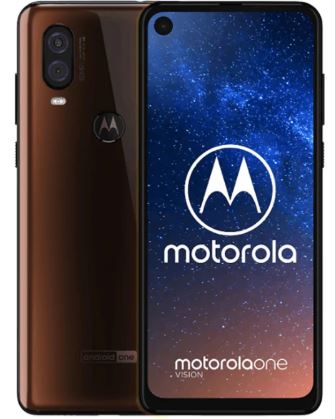 Moreover, the device got its January 2020 security patchset back at the beginning of January. However, it was bundled with an Android 10 update for the users in Brazil.

Users in other regions were also waiting for the Android 10 update to arrive. And it seems that there will be finally over this month. As in a recent development, responding to a query, the official Twitter handle of Motorola Support has confirmed the Android 10 update for Moto One Vision in February 2020.

How are you? Your Motorola One Vision will be updated to Android 10 Q in February 2020. Thank you for writing. -Diana.

In fact, in another tweet when asked why the update has still not arrived even after February has begun, Motorola Supports responded that the update is a staged rollout and will take some time in hitting all the units/markets.

It is a pleasure to continue assisting you. Tell you that when an update is released, it is not sent to all computers at once, it is done through blocks, if it is released in February, it is not possible to give an exact date. You need to stay waiting. -Diana.

With this, it is now confirmed that other markets/regions will very soon be getting the Android 10 updates for Motorola One Vision. As the update has already been rolled out, it is better to check for the update notification manually.

The Motorola One Vision is updated to Android 10 in Spain.

Notably, the update is expected to expand to other regions as well. So, head to System>>Advanced>>System updates, to check for it manually.

Users in Argentina are being served with the Android 10 update. Moreover, another update came in and bumped the patch level to February 2020. Check out the user comment and the screenshot shared, below:

And finally it arrived! Today at noon the update to Android 10 appeared and a few hours later the security patch on February 1. My phone uses the RETAR channel (Argentina). So far I did not find any error and everything is going well … I hope it stays that way. Sorry for my English. 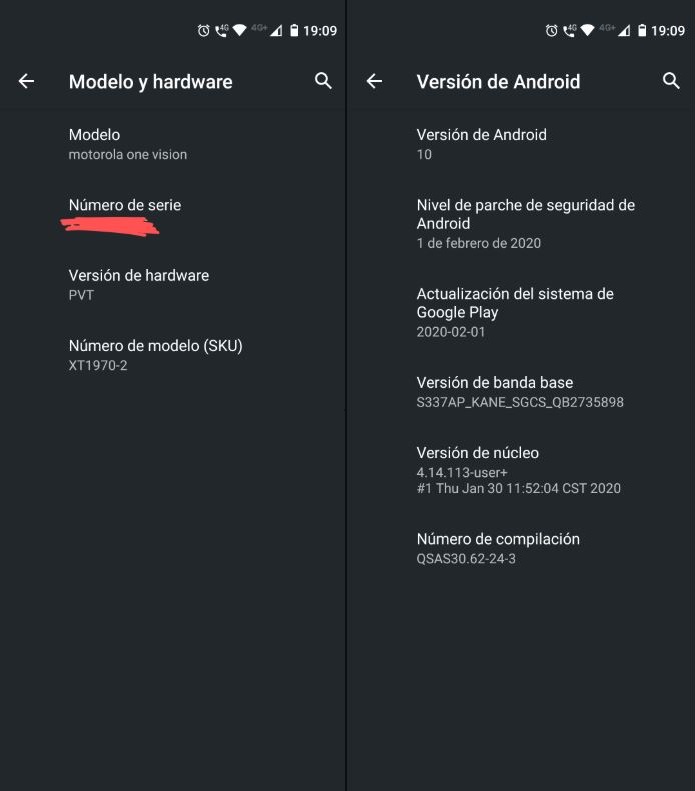 Motorola One Vision users in Colombia are now receiving the Android 10 update.

Users in Mexico are now receiving the Android 10 update on the Motorola One Vision. 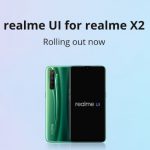