Call of Duty Modern Warfare & Warzone update was expected to release earlier this week. The new patch was coming along with version 1.18 & was expected to fix many ongoing issues. But two days back, Infinity Ward took the route of Twitter to announce a delay in the release of the update.

Well, there is a good news for COD fans, as the new patch is arriving today as per the new announcement. With the patch 1.18 Modern Warfare will get a new map, Khandor Hideout. It is a medium-sized map in Urzikistan . It also supports 6v6 play and has long sight lines and interior spaces to complement diverse combat ranges. The large centrally located warehouse is a hub of activity and haven for CQB players. A new operator Talon will also arrive in the game. Talon will come alongside his fierce dog, Indiana. Dog skills are on display in Talon’s Finishing Move, one of many items in Talon’s bundle. The bundle also includes two Legendary weapon blueprints and two tier skips.

Warzone is getting four new weapons which includes the following : . 725, MK2 Carbine, .50 GS, and EBR-14. Well, along with the announcement of patch release time, Infinity Ward has also shared the complete patch notes for the update 1.18 which you can check down below. 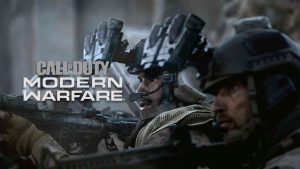 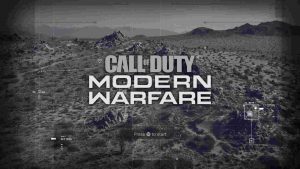 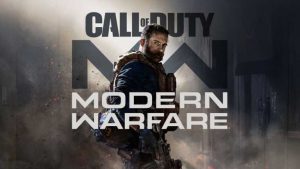