With the second season of shoujo anime Fruits Basket (2019) due for release on April 6, TMS Entertainment is not holding back from giving fans a solid sneak-peak into what’s ahead.

Fans can rejoice as a new extended trailer for the upcoming season just dropped. It strongly indicates that season 2 will deal with the secret behind Soma family’s troublesome curse, and Yuki Soma’s difficult past. And our protagonist Tohru Honda will play a key role in both.

More importantly, the upcoming season promises to go where the 2001 adaptation couldn’t. You see, the original manga by Natsuki Takaya was still not complete then. The new trailer introduces us to fresh new characters: Kakeru Manabe Machi Kuragi. Those who have read the manga would know just how important these characters are. 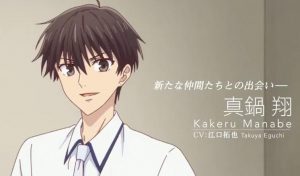 For romance lovers, there is a lot to look forward to. The cheerful narration with the trailer promises some Doki-Doki moments, as well as lots of drama. For Tohru-Kyo shippers, we may finally get to see the two getting more aware of their feelings. 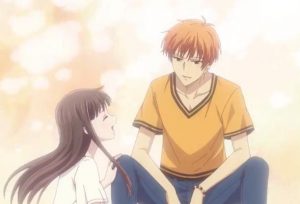 For Yuki-Tohru lovers, there is a LOT to look forward to, as this season aims to focus on resolving the conflict with Yuki’s character.

Above all, we may finally get an answer to the eternal question: which of these ships is canon? (The manga readers already have an answer.)

For the uninitiated, Fruits Basket (2019) is the reboot anime adaption of a popular manga by Natsuki Takaya, that would cover the whole manga. The anime series is directed by Yoshihide Ibata and will be streaming on FunimationNow.

For more Anime-related content that we publish, head here. 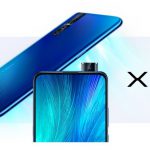 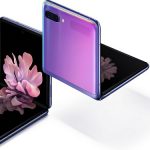