Pokemon Go Battle League Season 1 has kicked off today. GO Battle League allows players to battle opponents from around the globe through an online matching system and rise in the ranks of the league.

Pokemon Go Battle League started on March 13 & will stay live until April 30. Pokemon Go trainers are required to battle against other Trainers to climb in rank throughout the inaugural season.

Players will be matched against other players of similar skill, making GO Battle League a fun experience for every Trainer. However, the GO Battle League will rotate from Great League to Ultra League to Master League, which means players are required to keep training more powerful Pokemon.

Amid Pokemon GO Battle League Season 1, Raid bosses list has also been updated for the month of March. Giratina (Altred Forme) and Thundurus (Incarnate Forme) have arrived as Tier 5 Raid Bosses. You can check the complete list of the current raid bosses down below. 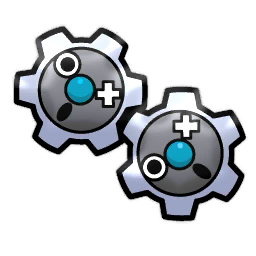 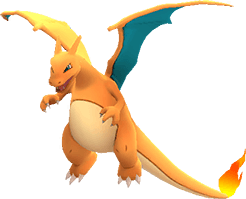 Apart from this, Niantic has removed the walking requirement in GO Battle League to unlock sets. If you’re currently in the middle of walking to earn a set, it will take effect from your next set. This change will stay live for the next 30 days for GO Battle League & Trainer Battles with friends.

[Rolling out] Nokia 7.2 Android 10 update alleged to rollout in April or June 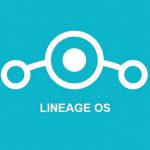