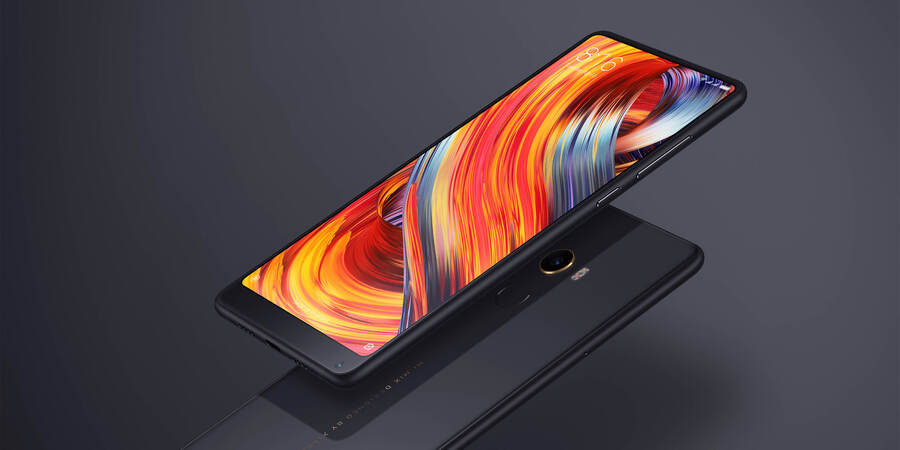 However, Mi MIX 2 users have not been so fortunate when it comes to the Android 10 update. They have been eagerly waiting for the update all along. And, if the latest development is anything to go by, they may have to wait a bit longer for the Mi MIX 2 Android 10 update. While users were anxiously waiting for the Android 10 update, Xiaomi today released a Pie-based MIUI 11 stable (China) build update for the Mi MIX 2. Even though the update relates to the MIUI 11 system, there is no mention of the Android 10. Even the changelog does not say anything about Android 10.

Talking about what this latest update brings, as per the screenshot shared by a user it fixes a number of bugs, such as with status bar, notification bar, network assistant, security center, Xiaomi cloud services, screenshots and more.