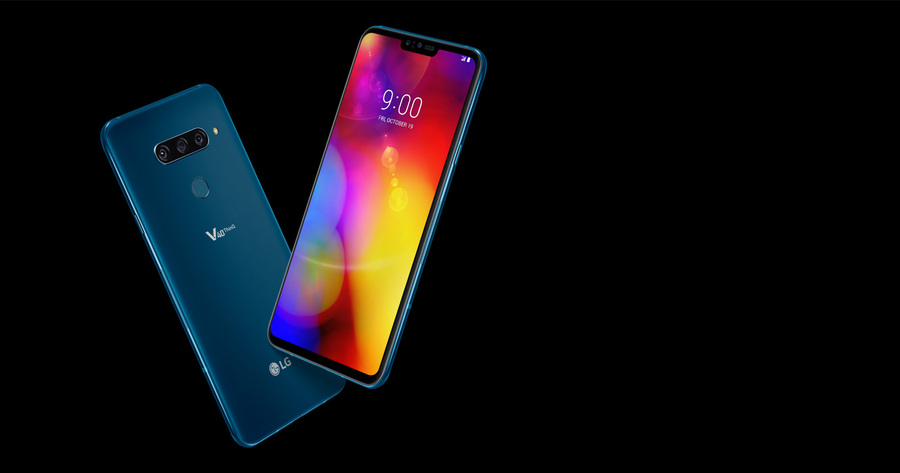 Android 10 update is something, users of different smartphone OEMs are still waiting on their phones. The same is in the case with LG V40 ThinQ users.

Although there are a number of devices in LG’s portfolio, waiting to be upgraded, the efforts from LG are not good enough for that matter. But one of the major US carriers, T-Mobile has made the February 2020 security patchset available for the LG V40 ThinQ.

Once a popular name in the smartphone market, LG has been falling behind other major OEMs in terms of providing the latest Android updates and patches.

To recall, back in January, we have reported that LG has released an Android 10 update roadmap depicting the devices that will be updated to the latest OS.

Some days later, a newly revised roadmap was released, was some more devices were added to the list. And as per the roadmap, LG V40 ThinQ is scheduled to get the Android 10 update in Q2 of 2020.

This means that the update is right around the corner and can be released anytime soon. Moreover, the device was updated to Android 9 Pie in July 2019, in some regions following India in August 2019.

Since the device came with Android Oreo out of the box and has grabbed one major Android OS update in the form of Android 9 Pie, it is eligible to get one more update as Android 10. Besides, its elder sibling, LG V50 ThinQ has already got the Android 10 update.

Coming back to the new update released by T-Mobile for LG V40 ThinQ, it hits the units via OTA and weighs in around 162.5 MB in size.

Now keep in mind, the update is hitting the units via OTA in batches and will take some time to arrive on all the LG V40 ThinQ units. So, keep patience.

In the meantime, you can check out our dedicated LG section to read more similar stories surrounding LG smartphones.