When it comes to battle royale games, PUBG is undoubtedly one of the best games that are currently available on the market. The game was released on March 23, 2017, and since then it has been running strong. PUBG has a huge fan base in the Asian region, whereas Fortnite is more popular in the American region.

PlayerUnknown’s Battlegrounds has been developed and published by PUBG Corporation. In the period of two years, the game has received several updates and enhancements. PUBG PC update 6.2 went live on February 19 but console players are still waiting for the new update to arrive.

On February 21, PUBG official Twitter handle announced that the patch update 6.2 for console players has got delayed until March 3 due to technical issues found during testing. Also, from the past six days, many PUBG console players are constantly facing crashing issues. On February 24, developers officially addressed these crashes on console and released an official statement regarding the same, which reads as follows : We are aware that some players are still experiencing a crash when launching PUBG and are actively working to resolve this. If you experience this issue, please submit a ticket to our support team with subject “Console Launch Crash”. But crashes kept on bugging many players and affected their gameplay. Today, developers have taken a further step to fix the ongoing crashes. Miramar has been temporarily removed from matchmaking, due to frequent game crashes on this map. 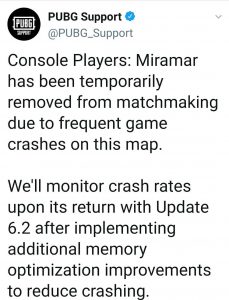 Developers will monitor crash rates upon its return with update 6.2 after implementing additional memory optimization improvements to reduce crashing. The upcoming update 6.2 for console players will also bring the long-awaited Cross Party Play. That means players on Xbox One and PlayStation 4 will now be able to invite each other into a single party with this new feature! PUBG Console update will go live on March 3 and the servers will go under maintenance from 6 am to 12 pm. You can learn more about the new patch by heading here. 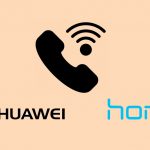 [New info] Waiting for VoWiFi (WiFi calling) on your Huawei or Honor device? It's still under development, says India support 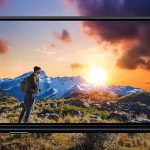