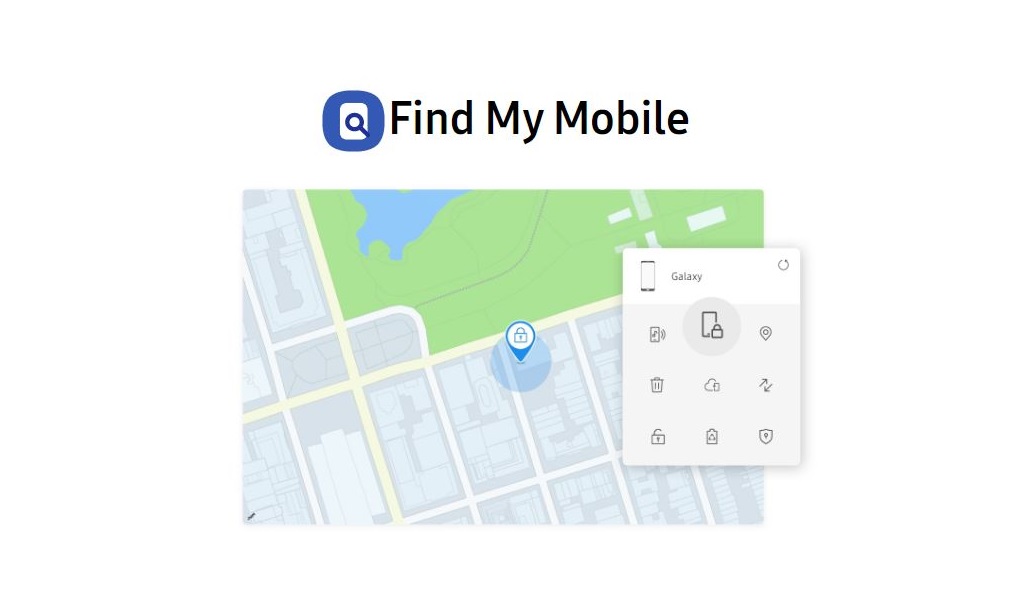 In a recent turn of events, Samsung has accidentally pushed in the ‘Find My Mobile’ push notification on Samsung Galaxy phones, worldwide. The notification comes with only letter ‘1’ and it disappears once the user taps on the notification.

What’s more interesting is that the servers for Findmymobile.samsung.com, are also down. Moreover, users who do not have the Find My Mobile app installed on their devices are also reportedly getting these push notifications.

Matter of fact, the Find My Mobile page was also not working a while ago. But it seems to be functioning again.

For naive, Find My Mobile application lets the user track down their lost or stolen devices. Additionally, users can lock the screen, block Samsung Pay, and back up data stored on the device by using this app.

You can find dozens of user reports on the Reddit platform and humongous number on Twitter, claiming that they have received this ‘Find My Mobile’ push notification:

Anyone know what this means? It just popped up

About 5 minutes ago I got 2 random notifications from find my mobile which simply read “1” I tapped on them to try to get more info and they vanished. I have turned off find my mobile in settings but I’m scared, what does this mean? Has anyone had a similar situation? Is it a test or something? I got a notification from find my mobile and it had under it (as if it was a message) the number 1 and a few spaces down, the number 1 again. What was that of anyone knows? These notification have been received by the users of the recently launched Galaxy Z Flip, Galaxy Note 10 series as well as the Galaxy S, Galaxy A, and Galaxy J series.

There hasn’t been any official confirmation or any statement from Samsung in this regard. In the meantime, we will keep you in the loop once we have more information about this matter.

Here’s the response from Samsung:

Recently, a notification about “Find My Mobile 1” occurred on a limited number of Galaxy devices. This was sent unintentionally during an internal test and there is no effect on your device. We apologize for any inconvenience this may have caused our customers

According to a statement to Register on this ‘Find My Mobile’ notification issue, Samsung admitted that some of the user data were leaked, but did not cite any reasons on how exactly this happened.

A technical error resulted in a small number of users being able to access the details of another user. As soon as we became of aware of the incident, we removed the ability to log in to the store on our website until the issue was fixed.

This statement comes after several users of Reddit raised concerns about being able to see other user’s details when they logged in the Samsung Shop website. The information included phone numbers, email addresses, order details and the last 4 digits of their payment cards. 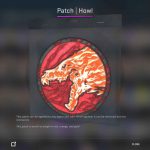 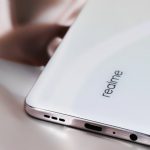